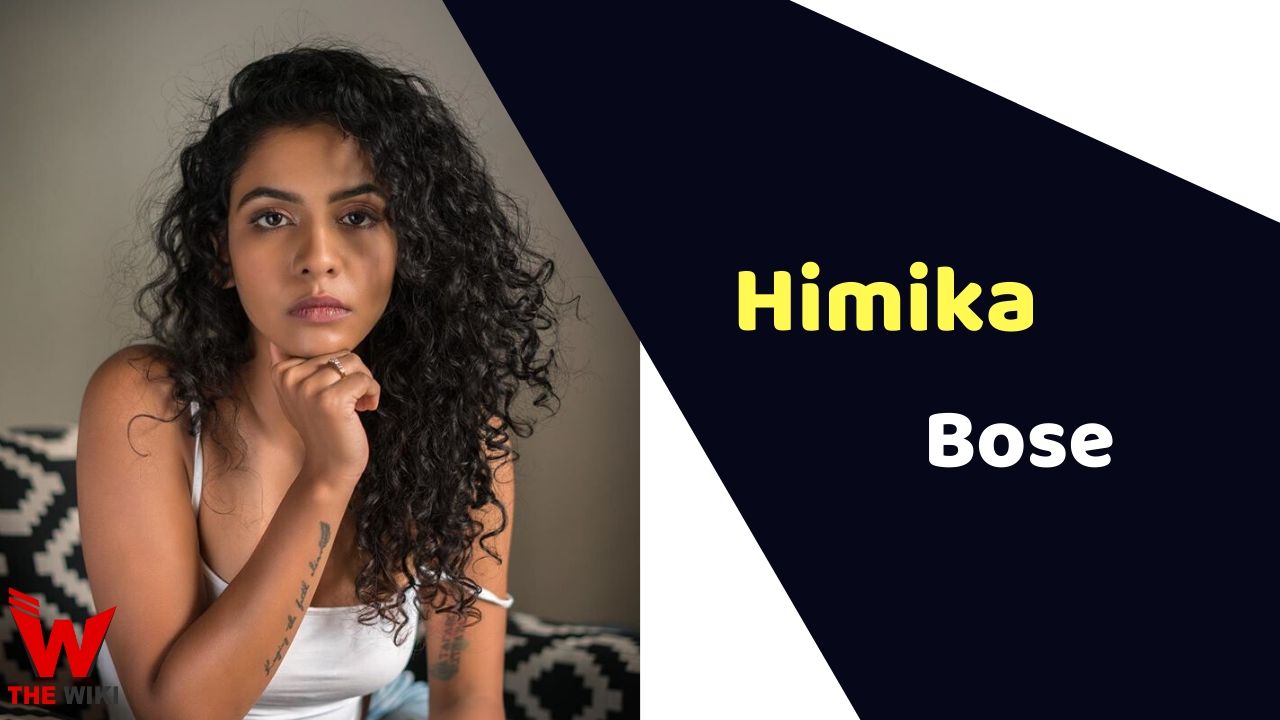 Himika Bose is an Indian actress and model. she has appeared on 70+ ads and worked with digital players like TVF, AIB, Filtercopy and Scoop Whoop. Apart from this, she is also active in the film industry. SHe made her Bollywood debut with the film Padman.

Himika Bose was born in Kolkata city. She is always passionate about dancing since childhood. She started her professional career with modeling. Himika has appeared in more than 70 television commercials so far. He has just worked for several digital channels such as TVF, AIB, Filtercopy and Scoop Whoop. She started her acting career with the film Padman in the year 2018. After this film, she made her debut in Malayalam films with Valiyaperunnal. In 2020, Himika appeared in the Hindi film Jai Mummy Di.

Some Facts About Himika Bose

If you have more details about Himika Bose. Please comment below we will updated within a hour.