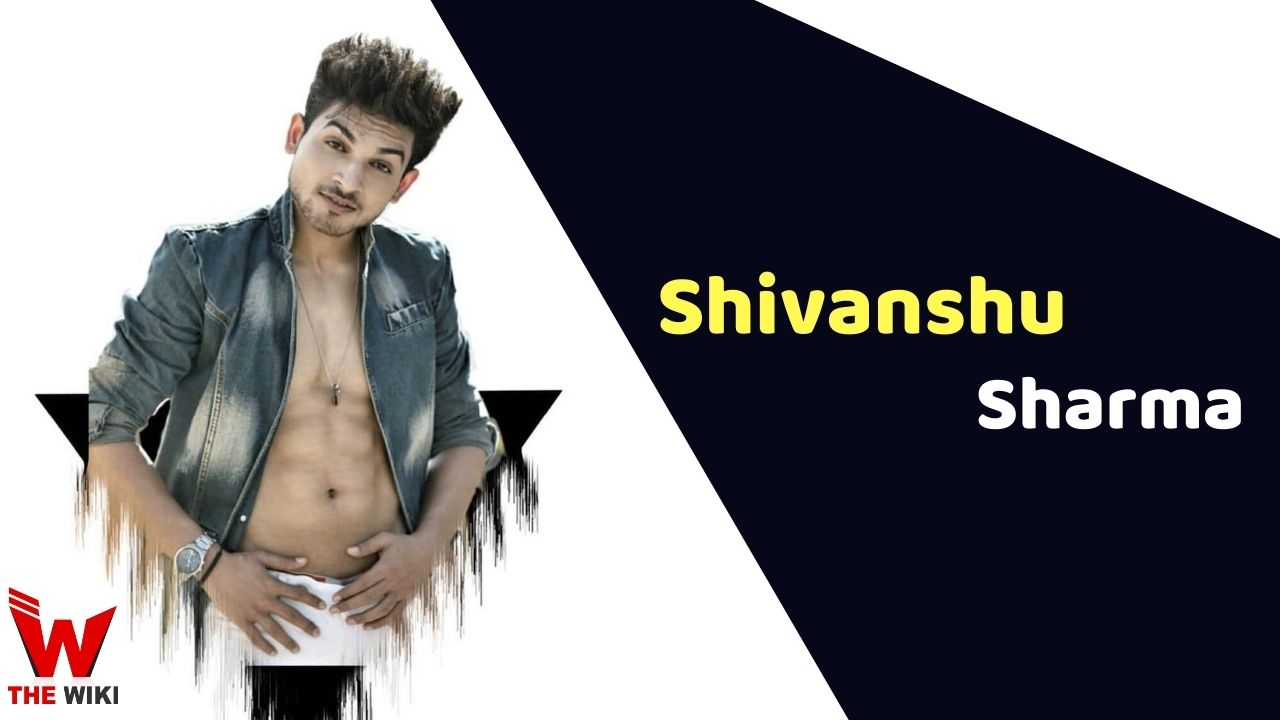 Shivanshu Sharma was born in 2000 at Anupshahr, a small city in Uttar Pradesh to a middle class Brahmin family. He is son of Arun Kumar Sharma and Seema Sharma. He has two siblings, a sister Priyanka Sharma and a brother Neeraj Sharma. Shivanshu went to Jaypee Vidhya Mandir at Anupshahr for his primary education. He completed his secondary education from B.K Senior Secondary School, Jahangirabad. Currently Shivanshu is completing graduation from Jaypee Institute of Information Technology.

Shivanshu moved to Mumbai for pursue acting as his career. In beginning he did some modelling projects. In 2019, he featured in Sony TV’s crime thriller episodic show Crime Patrol as a episodic appearance. Shivanshu got recognition after he appeared in popular TV show Naagin 5 as Bobby.

Some Facts About Shivanshu Sharma

If you have more details about Shivanshu Sharma. Please comment below we will updated within a hour.