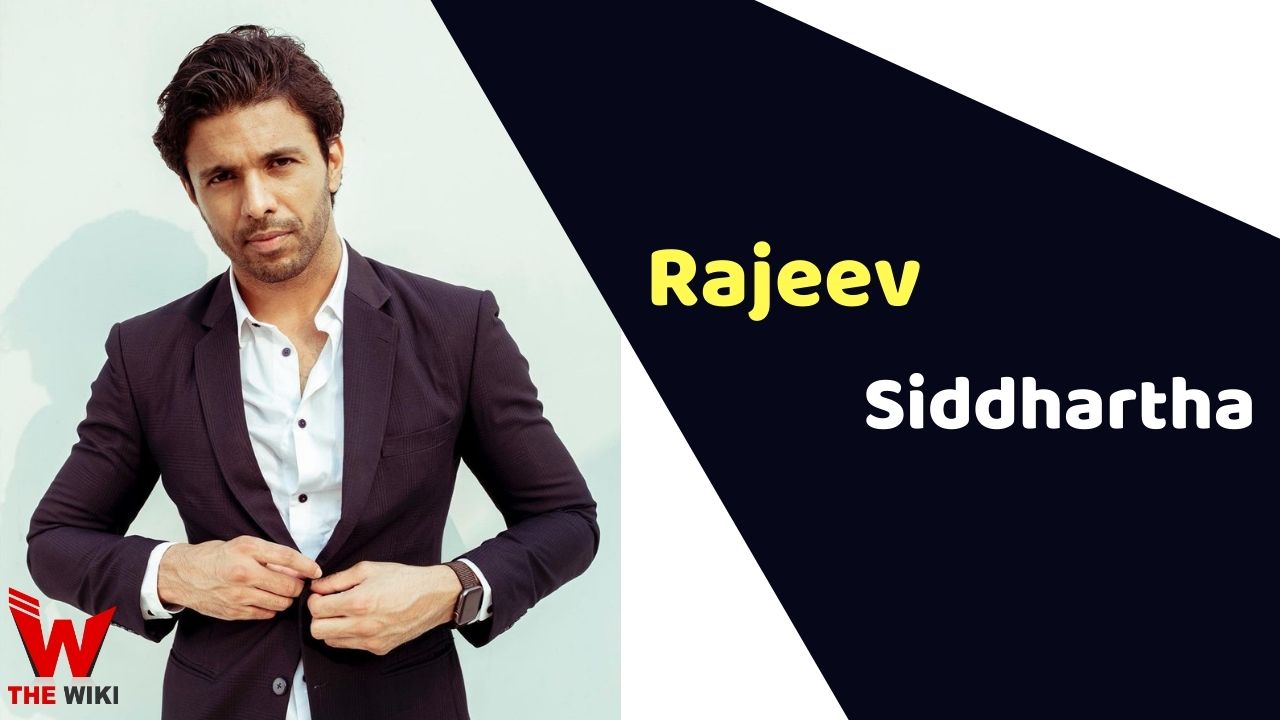 Rajeev Siddhartha is an Indian actor. He has been seen in various Hindi web series, TV shows, and films. He is known for his portrayal in web series Hundred as Shantanu and Four More Shots Please! As Mihir Shah. In 2020, he worked in MX Player’s web series Aashram 2.

Rajeev Siddhartha was born on 11 April 1986 in a middle-class Hindu family in Dhanbad in the state of Jharkhand. The actor is currently residing in Mumbai while seeking his career in acting. Rajeev completed his schooling at a boarding school named St. George’s College in Mussoorie. He finished his further studies from The Doon School in Dehradun.

Rajeev went on to Delhi to complete his graduation in Economics Honors from St. Stephen College. He has also got a Master’s degree in Management from Narsee Monjee Institute of Management and Higher Studies in Mumbai. After his Masters, he worked for an investment company for a year.

Rajeev’s acting journey started with plays and theatres. He appeared in the film Dil Dosti etc, when he was studying in college. He performed in Lillete Dubey’s play Aadhe Adhure in 2011. Rajeev was also part of theatre plays like The Dancing Donkey, August Osage Country, The Merchant of Venice, Gauhar and Wedding Album.

This acting desire brought him to television as well. He did a television show 24, with Bollywood actor Anil Kapoor as the main lead. He has also done a small role in Arshad Warsi’s film Jolly LLB. Rajeev is most famous for his web series Romil and Jugal, a story of a homosexual couple. The web series fetched amazing responses from audiences and critics and the acting of both Rajeev and his co-star Manraj was greatly appreciated in the series. His other famous web series are Kaushiki, Bekaboo, Upstarts, Hundred, Four More Shots Please! And Aashram.

Some Facts About Rajeev Siddhartha

If you have more details about Rajeev Siddhartha. Please comment below we will updated within a hour.