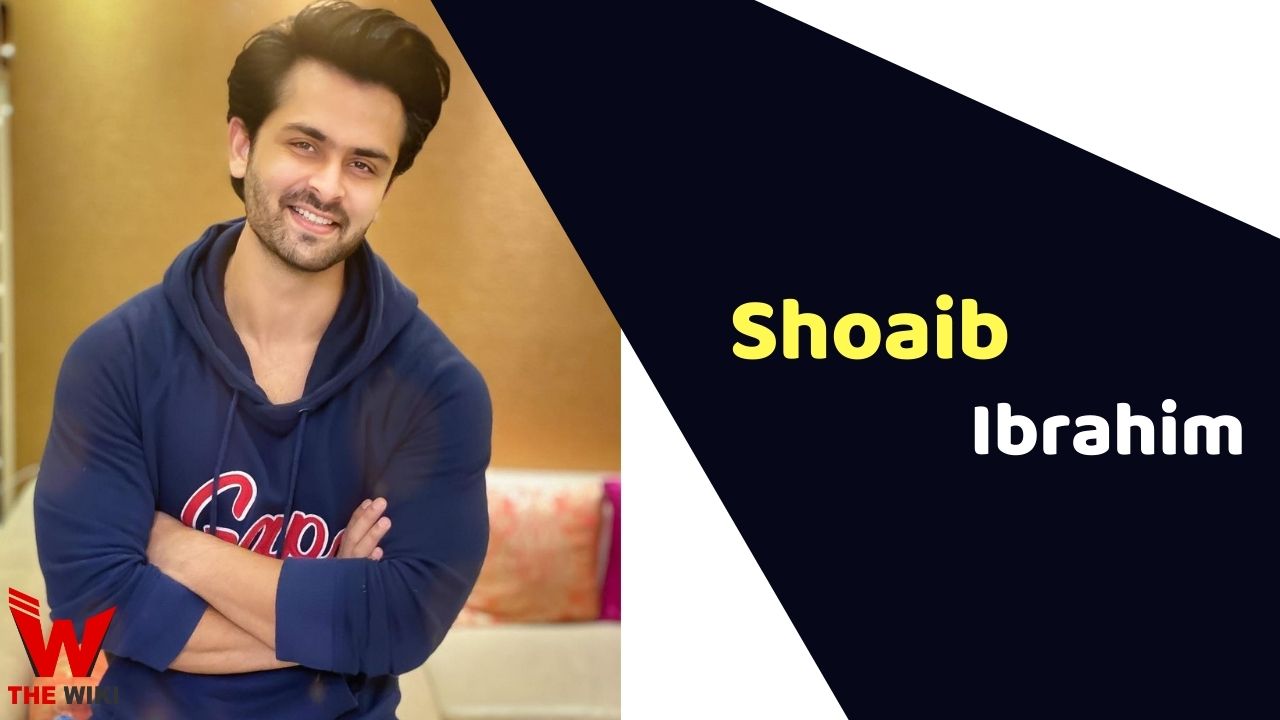 Shoaib Ibrahim was born on 20 June 1987 in Bhopal, Madhya Pradesh. He received his early education from Hills Public School in Bhopal. He completed his graduation in Computer Science Engineering before turning to acting. He is a trained dancer and had participated in several dance competition in his school. Shoaib has a sister, Saba Ibrahim, who is the creative head of Alchemy Films.

Shoaib made his acting debut in 2009 with the Imagine TV’s show Rehna Hai Teri Palkon Ki Chhaon Mein, later he rose to fame with his role Prem Bhardwaj in Sasural Simar Ka. After this show, he has starred in many shows like Koi Laut Ke Aya Hai, Jeet Gayi Toh Piya Morey and Ishq Mein Marjawan. He has also participated in Nach Baliye season 8 with wife, Dipika Kakar.

Some Facts About Shoaib Ibrahim

If you have more details about Shoaib Ibrahim. Please comment below we will updated within a hour.