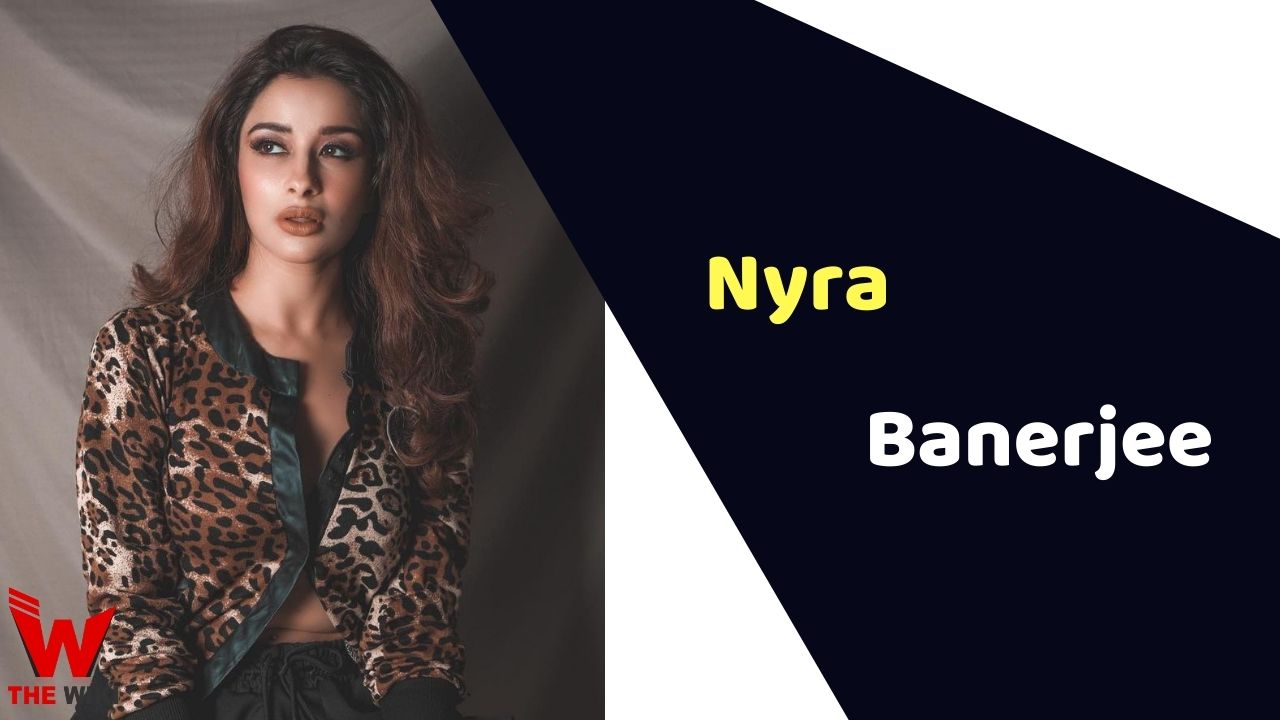 Nyra Banerjee (or better known as Madhuurima) is an Indian film and television actress. She has worked in Hindi, Tamil, Telugu and Kannada film industry. She also appeared in Hindi television show, Divya Drishti.

Nyra Banerjee was born on 14 May 1987 in Mumbai, Maharashtra to a middle class Bengali family. Her actual name in Madhurima Banerjee but she changed her name to Nyra in 2016. She is daughter of retired naval officer and her mother Nandita Banerjee is a novelist. She has on younger brother in a family.

Banerjee completed schooling from Canossa Convent High School, Mumbai, after that she had done graduation in Bachelor of Laws from Pravin Gandhi College of Law, Mumbai. However, she wants to become of part of Indian film industry.

Banerjee began her career as a child artist at the age of 15. She came into limelight after playing a important role in film Toss: A Flip of Destiny, later famous director Priyadarshan offers her to play lead actress role Maria in his film Kamaal Dhamaal Malamaal. Simultaneously she also worked in Telugu film Aa Okkadu and Telugu films like Saradaga Kasepa, Mouna Ragam, Orange.

In 2016, Banerjee changed her name to Nyra and appeared with new name in the film One Night Stand.

In 2019, Banerjee entered in Hindi television industry by playing Divya Sharma Shergill (lead role) in Star Plus’s television series Divya Drishti. She got huge response from audience. Later she was also seen in Excuse Me Maadam alongside Rajesh Kumar and Sucheta Khanna.

Some Facts About Nyra Banerjee

If you have more details about Nyra Banerjee. Please comment below we will updated within a hour.