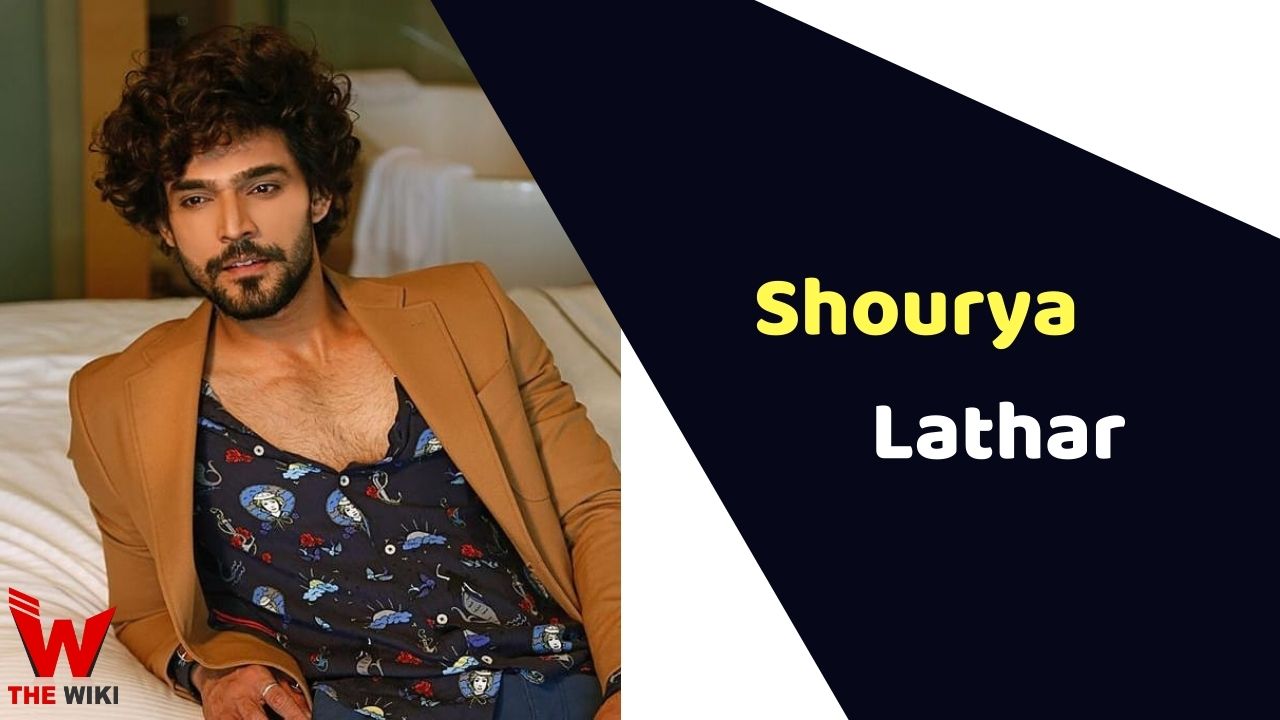 Shourya Lathar is an Indian television actor. He is known for his roles in serials like Haiwaan and Naagin.

Shourya Lathar real name is Vinay Lathar. He moved to Mumbai in 2016 and changed his name to Shourya Lathar. In Mumbai, he joined a theatre group, Ekjute and used to work there for one year. Lathar used to practice in the theatre to improve his acting skills. He take part in Plays like Paramveer Chakra and Salam 1950s Ke Naam.

After one year he try his luck into television serials and web series and has gained a much attention and appreciation from the audience for his role in Naagin 3 as Hukum.

Shourya Lathar tied the knot with Heer Malik on 9 December 2020 in Mumbai. They first met on the set of serial Devi of Swastik Production and became good friends, and after three months Lathar proposed to her.

Some Facts About Shourya Lathar

If you have more details about Shourya Lathar. Please comment below we will updated within a hour.