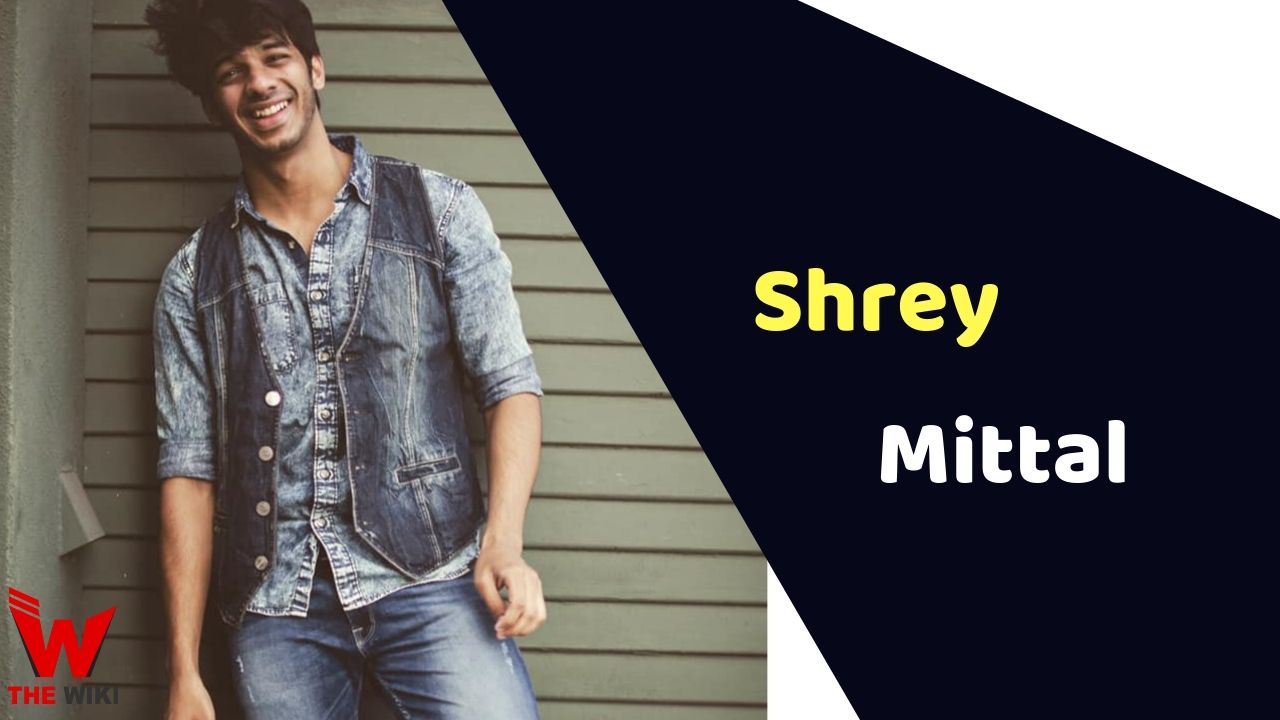 Shrey Mittal is an Indian actor and model. He is known for participating in MTV’s dating show MTV Splitsvilla in 2019. He started his acting career through Sony Entertainment’s show Indiawali Maa. Mittal is originally from Indore, Madhya Pradesh.

Shrey Mittal was born on 22 February 1995 to a well settled Bengali Hindu family in Indore, Madhya Pradesh. He is elder son of Sanjoy and Nita Mittal. His father Sanjoy Mittal runs a production house “Pamas Entertainment”, which produces films, television shows and advertising.

Mittal has completed early education from his hometown. He has done schooling from Sri Sathya Sai Vidya Vihar after which he moved to Mumbai to pursue a career in acting. He always had dreams of making career in the film industry since childhood.

He joined Whistling Wood International to learn acting in Mumbai. Later he moved to Los Angeles, USA to complete his remaining education. After returning from America, Shrey started his career in acting.

Mittal started her career as a model in music albums. He appeared in several production house videos. He got his first breakthrough in the television industry from the MTV India channel show MTV Splitsvilla Season 12 in 2019. His pairing with Priyamvada Kant made a lot of headlines in the show. After participating in this show, he got an opportunity to make an acting debut with Sony channel’s show Indiawali Maa. He played the role of Akshay Gowda in the show.

Some Facts About Shrey Mittal

If you have more Details about Shrey Mittal. Please comment below we will updated within a hour.