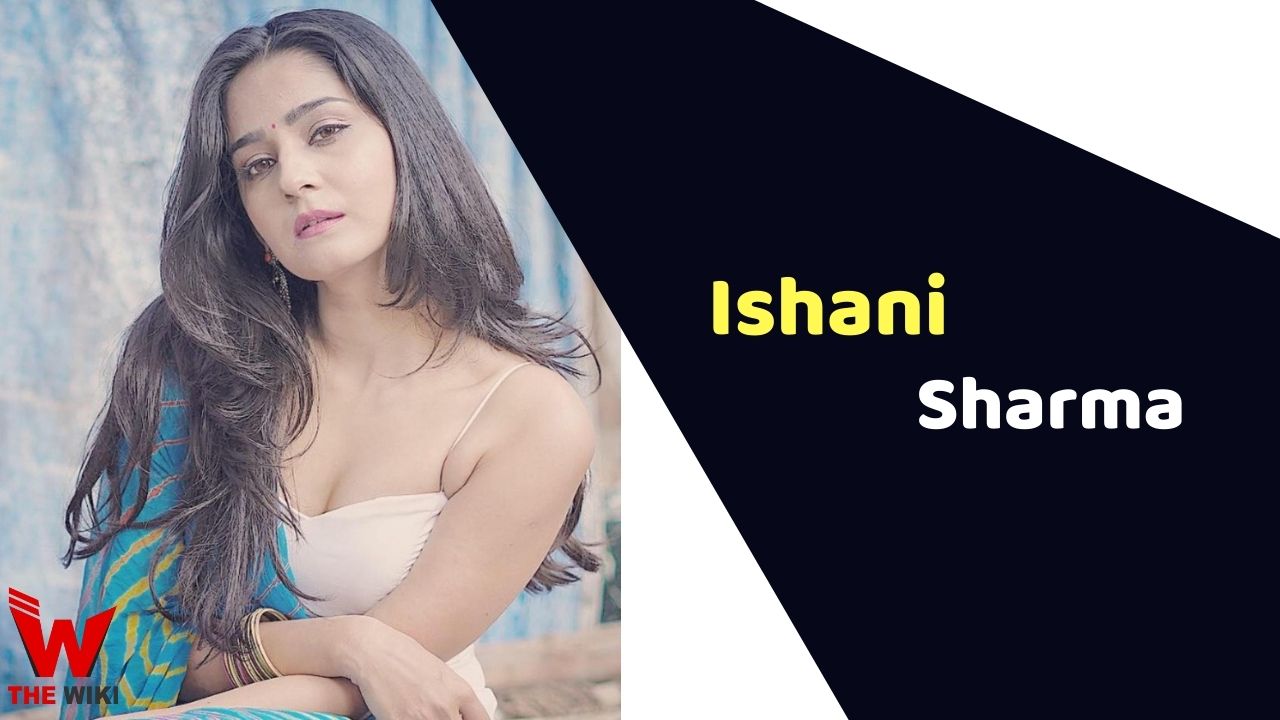 Ishani Sharma is an Indian actress who predominantly works in the Indian Television Industry. She has worked in several hit TV serials and dramas. She got immense popularity with her portrayal of Anokhi in a Star Plus show Humko Tumse Ho Gaya Hai Pyaar Kya Karein.

Ishani Sharma was born in Mandi district in Himachal Pradesh. She celebrates her birthday on 20th June. Sharma completed her schooling from DAV Public School in Mandi and went for graduation in Bachelor of Arts in Indo Global College, Abhipur, Mohali.

Sharma was passionate for acting ever since her days in school and often participated in dramas and plays. She thought of making acting her career in her college days and finally got a chance to debut as an actor in 2015. She made her first appearance in film O Yaara Ainvaiy Ainvaiy Lut Gaya as a supporting actress. Her major break came through when she was chosen to play the part of Anokhi in Humko Tumse Pyar Ho Gaya Hai Kya Karein which aired on STAR Plus in June 2016 and ended in October of the same year.

She was also seen playing an important role in the popular TV show Bepanaah in 2018. The same year saw her in Sasural Simar Ka as Aaliah and as Pooja in Ishqbaaz.

Some Facts About Ishani Sharma

If you have more details about Ishani Sharma. Please comment below we will updated within a hour.