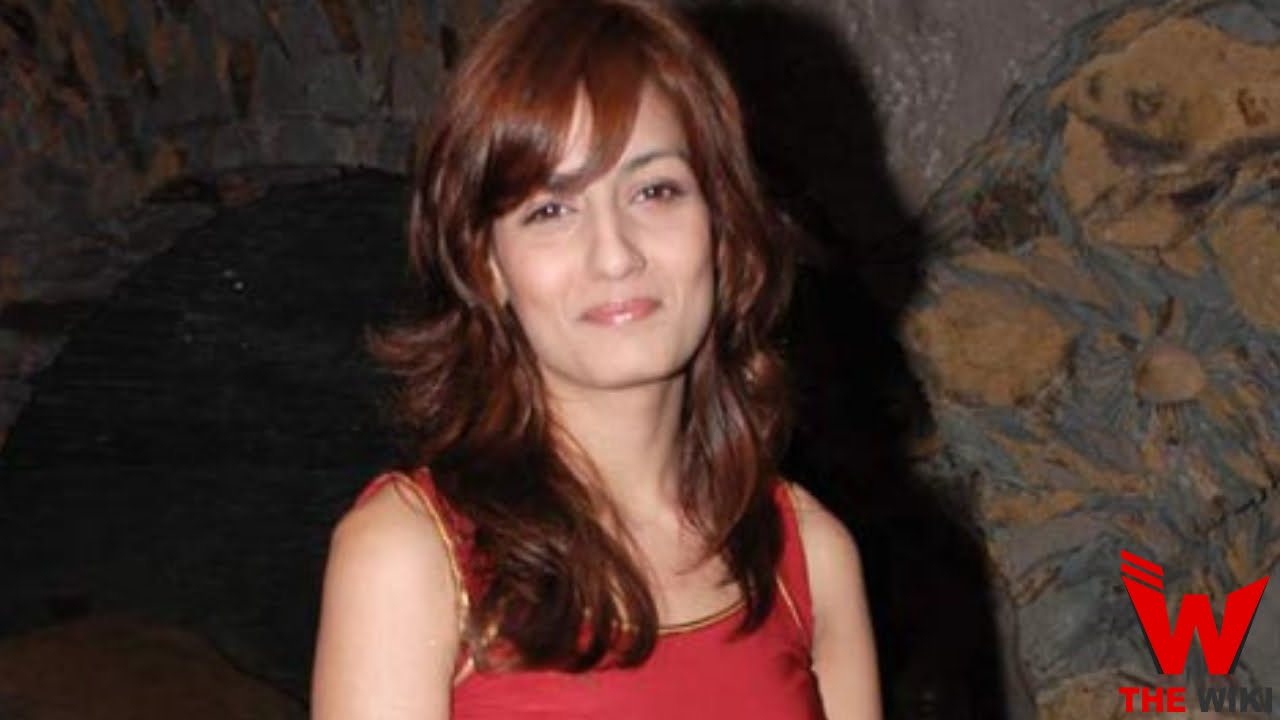 Shruti Vyas is a indian film and television personality. She was born in 1986 in Mumbai, India. She strats her career in theatre. after that she had seen in many advertisements. She rose to fame with OLX Womaniya ad. She married with Namit Das on 15 February 2015 after After 6 Yrs Of Dating. Shes wedding took place in Mumbai and it was a traditional affair graced by their close friends and family.

If you have more Details about Shruti Vyas. Please comment below we will updated within a hour.