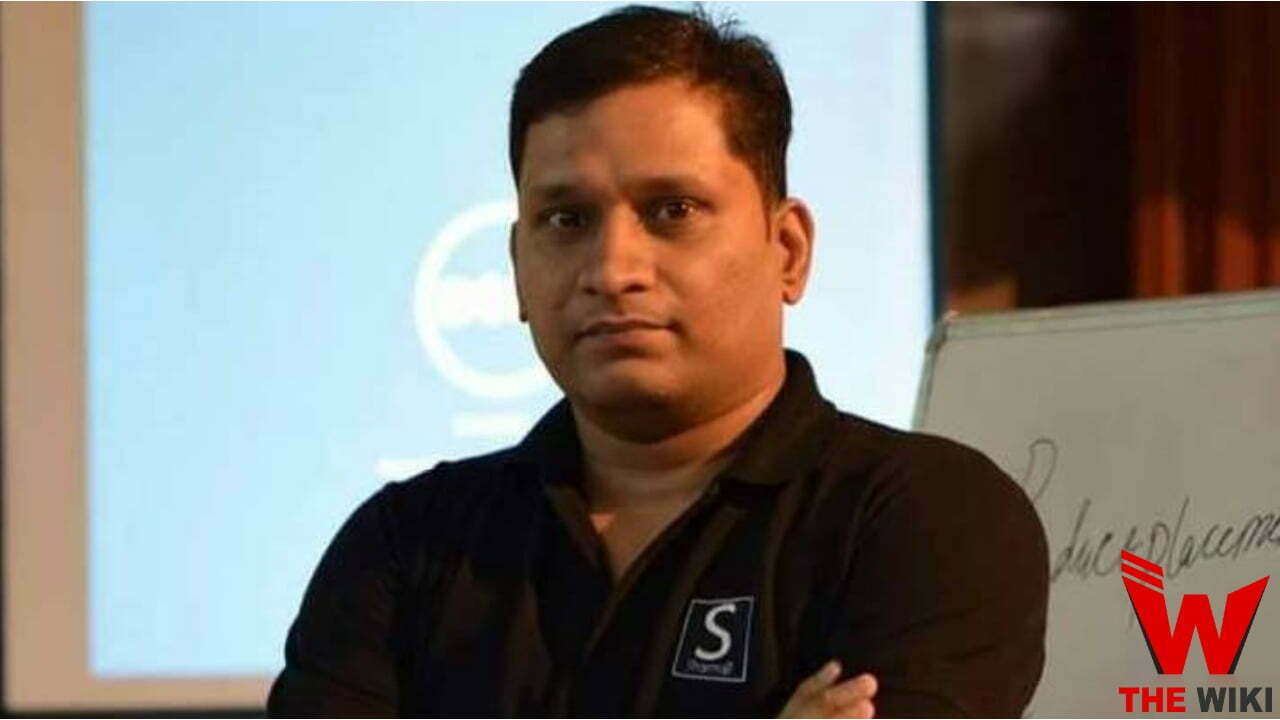 Sharmaji Technical or we can say Praval Sharma is an indian youtuber celebrity. Praval Started a youtube channel in 2015 named “Sharmaji Technical” which have more 175 million views. He was born 21 May 1977 in Jaipur,Rajasthan. He did his graduation in B. Tech(Electronics and Communication Engineering) from Marudhar Engineering College Bikaner, Rajasthan. After the gradution he started job in Ericsson India private limited. later he moved to Bangalore for father success Where he worked as Support Engineer in ABB company.

In 2015, He started youtube channel where he shared technical video related to gadgets, unboxing and tech Video in hindi. after 2017, he get huge success on youtube channel. now he have more than million follower.

If you have more Details about Sharmaji Technical. Please comment below we will updated within a hour.