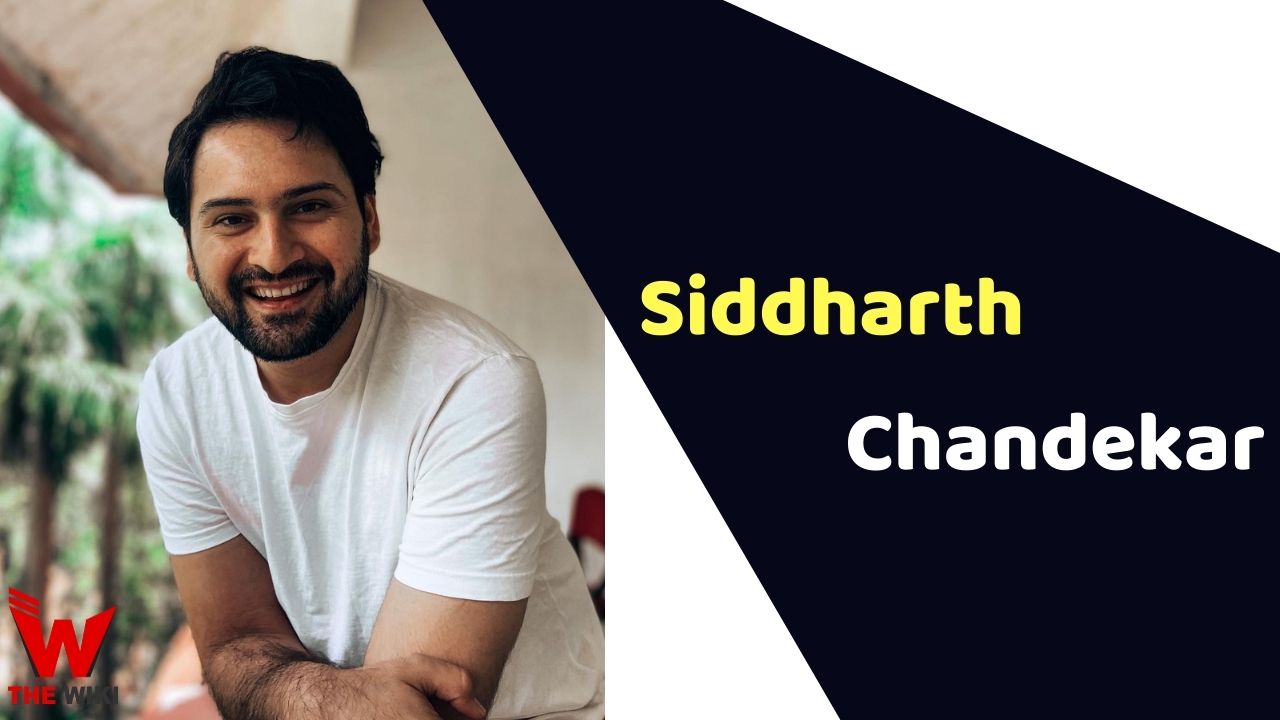 Siddharth Chandekar is a Indian television and film actor. He mostly works in Marathi films and television serials. He made his debut in Marathi cinema with Avdhoot Gupte’s 2010 political drama film Zenda. In 2019, Siddharth played lead negative role of Ashish Rao Gaikwad in Disney+ Hotstar’s web series City of Dreams.

Siddharth Chandekar was born on 14 June 1991 in Pune, Maharashtra. His mother’s name is Seema Chandkar. He completed his schooling from S D Katariya High School, Pune and graduated from Sir Parshurambhau College, Pune.

Siddharth started his acting career with the Hindi film Hamne Jeena Sikh Liya in 2007 and debuted in Marathi with the popular TV serial Agnihotra. He made his debut Marathi cinema with Avadhoot Gupte’s ‘Zenda’.

Some Facts About Siddharth Chandekar