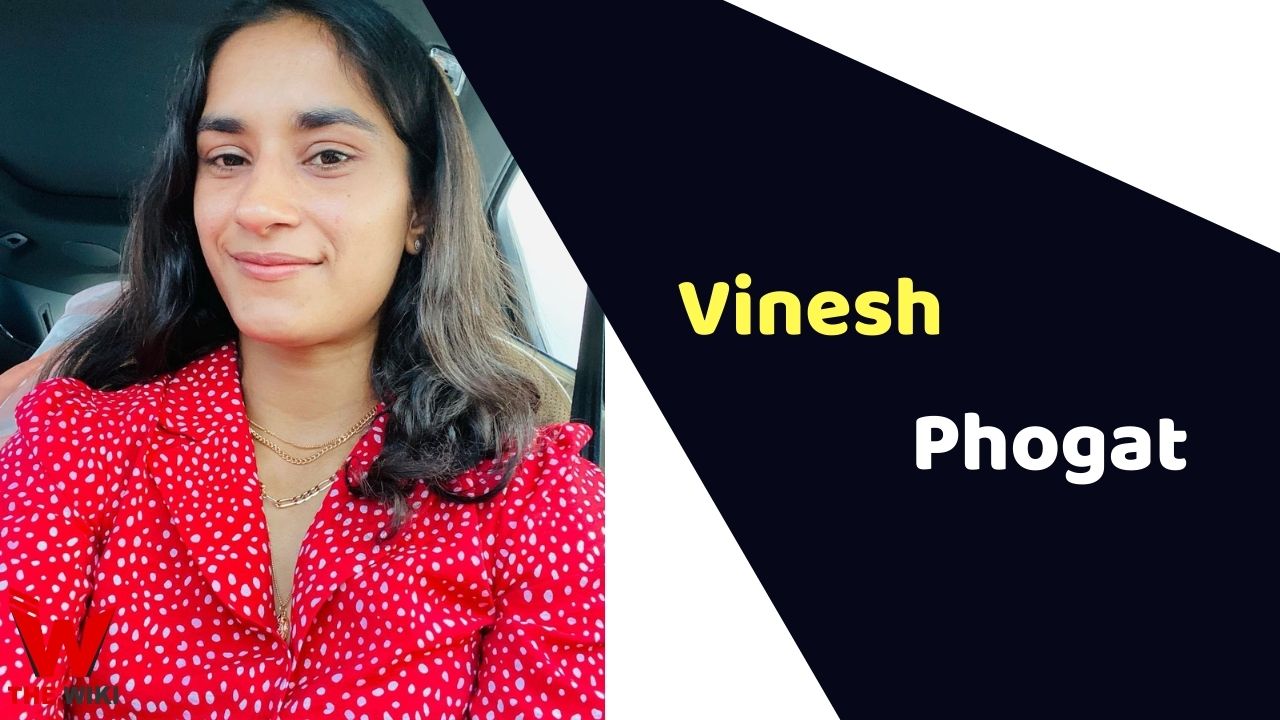 Vinesh Phogat is an Indian wrestler. She comes from a successful family of wrestlers, with her cousins Geeta Phogat and Babita Kumari.She became the first Indian woman wrestler to win Gold in both Commonwealth and Asian games. She has the higest ranking in wrestling by defeating 2017 world champion Vanesa Kaladzinskay.

In allowing her cousins and herself to pursue competitive wrestling, her father and uncle had to deal with immense pressure and opposition from the community in their village in Haryana. They were adjudged as going against the morals and values of their community.

Phogat’s first wrestling championship was in 2013 Asian Wrestling Championships in New Delhi, India. She won the bronze medal in the women’s freestyle 52 kg category opposite Tho-Kaew Sriprapa of Thailand. In 2014 she participate in Commonwealth Games and represented India in the women’s freestyle 48 kg category at the 2014 Commonwealth Games in Glasgow, and won the gold medal. From 2015–2017, Vinesh won the silver medal in her category after losing the final to Yuki Irie of Japan. She qualified tournament for the 2016 Rio Olympics held in Istanbul and won in the final round beating Polish wrestler Iwona Matkowska, and qualified for the Olympics in the process.

Vinesh won the gold medal in women’s 50 kg freestyle wrestling at 2018 Commonwealth Games in Gold Coast. She participated in Yasar Dogu International in 2019 and won gold by defeating Ekaterina Poleshchuk of Russia and in 2019 Poland Open wrestling tournament.

Vinesh Phogat married her long-time boyfriend and fellow wrestler Somvir Rathee on 13 December 2018. He is a two times gold medalist in the national championship. The couple knew each other since 2011 and both work for the Indian Railways where they met and fell in love.

Some Facts About Vinesh Phogat

If you have more details about Vinesh Phogat. Please comment below we will updated within a hour.