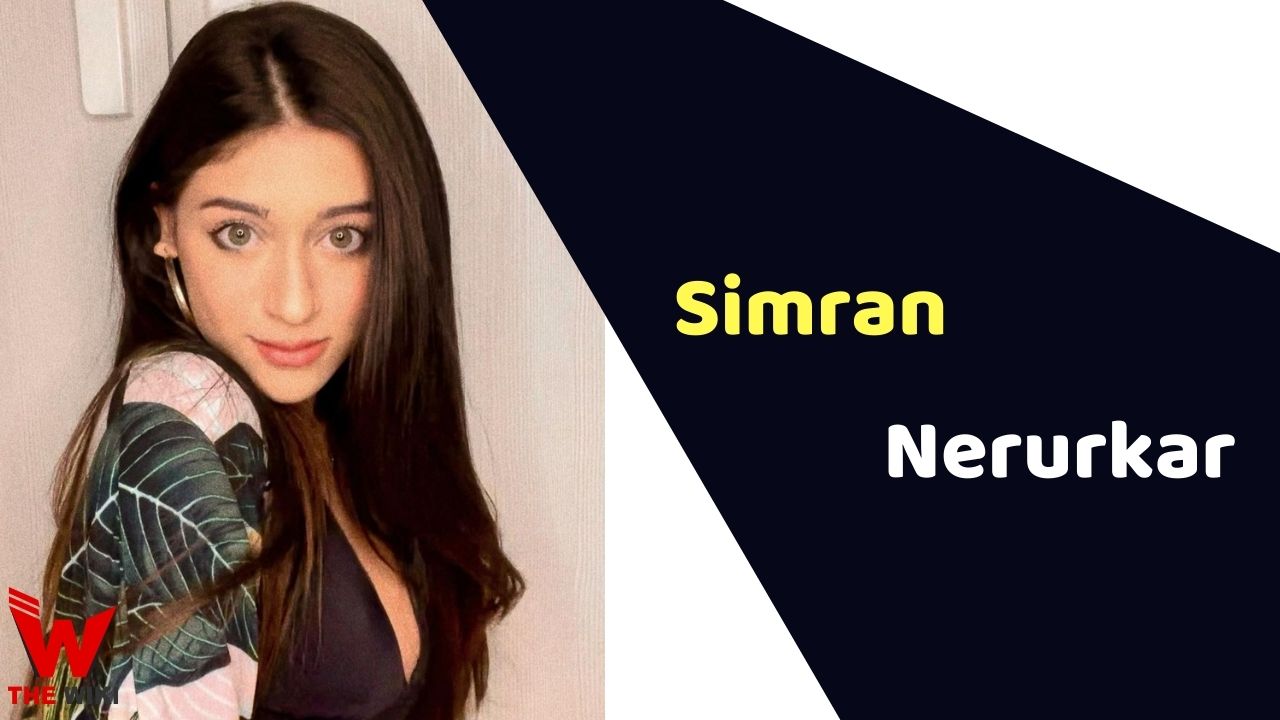 Simran Nerurkar is an Indian actress. She is making her acting debut with the television series Sunflower. In this series, she will be seen in the lead role with stars like Sunil Grover, Ranvir Shorey, Girish Kulkarni. This crime-thriller comedy series has directed by Vikas Bahl.

Simran Nerurkar was born on 31 May 1995 in a well-to-do Hindu family of Mumbai. Her father Sameer Anil Nerurkar is a famous businessman from Mumbai while Milan Nerurkar is a producer. She has also established a production company Sameera Entertainment Pvt Ltd.

She completed her school education from St. Gregorios High School and did graduation in Bachelor of Arts from St. Xavier’s College, Mumbai.

Simran always had a dream to make a career in the acting industry. After completing her graduation, she joined the film industry. She got her first breakthrough in the year 2021 from the Zee5 web series Sunflower. The story of series revolves around a murder mystery based in a middle-class housing society in Mumbai called “Sunflower”.

Some Facts About Simran Nerurkar

If you have more details about Simran Nerurkar. Please comment below we will updated within a hour.