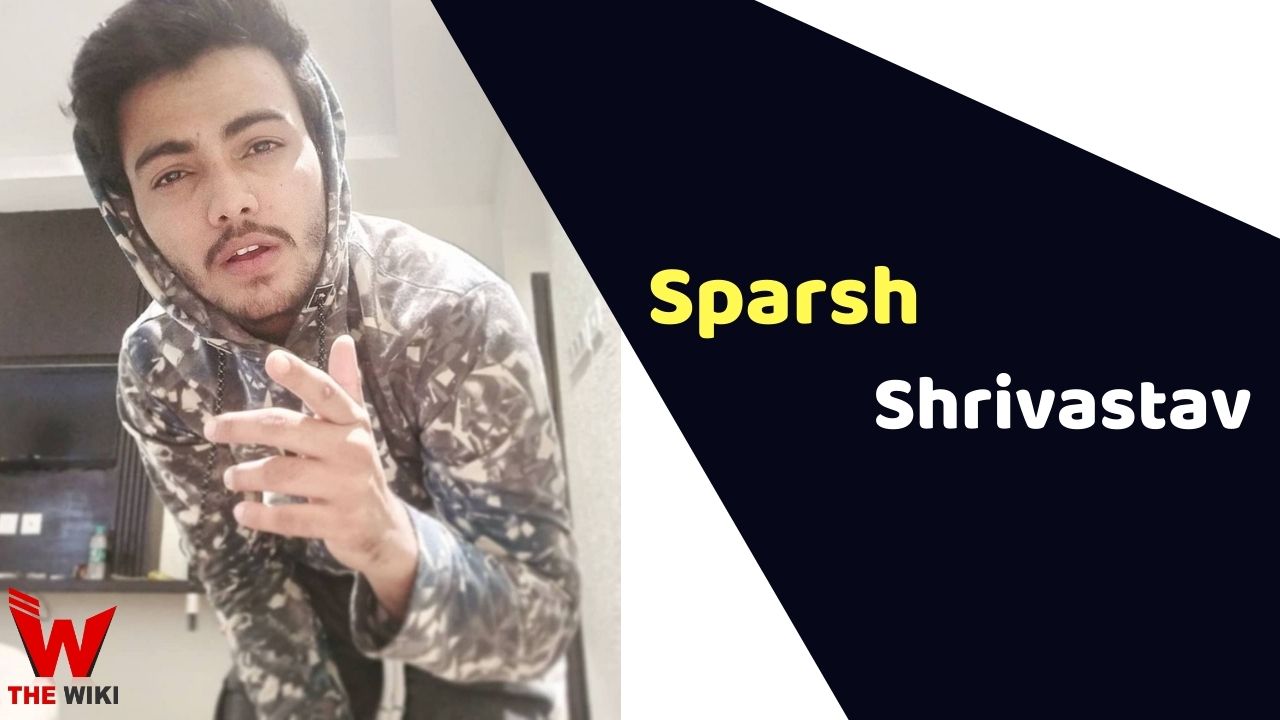 Sparsh Shrivastav was born on 22 August 1997 in Rajakhera a city of Rajasthan to Dinesh and Ragini Shrivastav. He hails from a middle-class family. Shrivastav is working on television industry since he was just 11 year old. He first appeared on television in 2010, as a contestant of dance reality show Chak Dhoom Dhoom aired on Colors TV, fortunately he made to finals and won the show. Later on he portrayed the character of Kundan in social issue drama Balika Vadhu on Colors TV.

He rose to fame through his leading role Sunny in Netflix’s Jamtara: Sabka Number Aayega and its sequel Jamtara Season 2.

Some Facts About Sparsh Shrivastav

If you have more details about Sparsh Shrivastav. Please comment below we will updated within a hour.