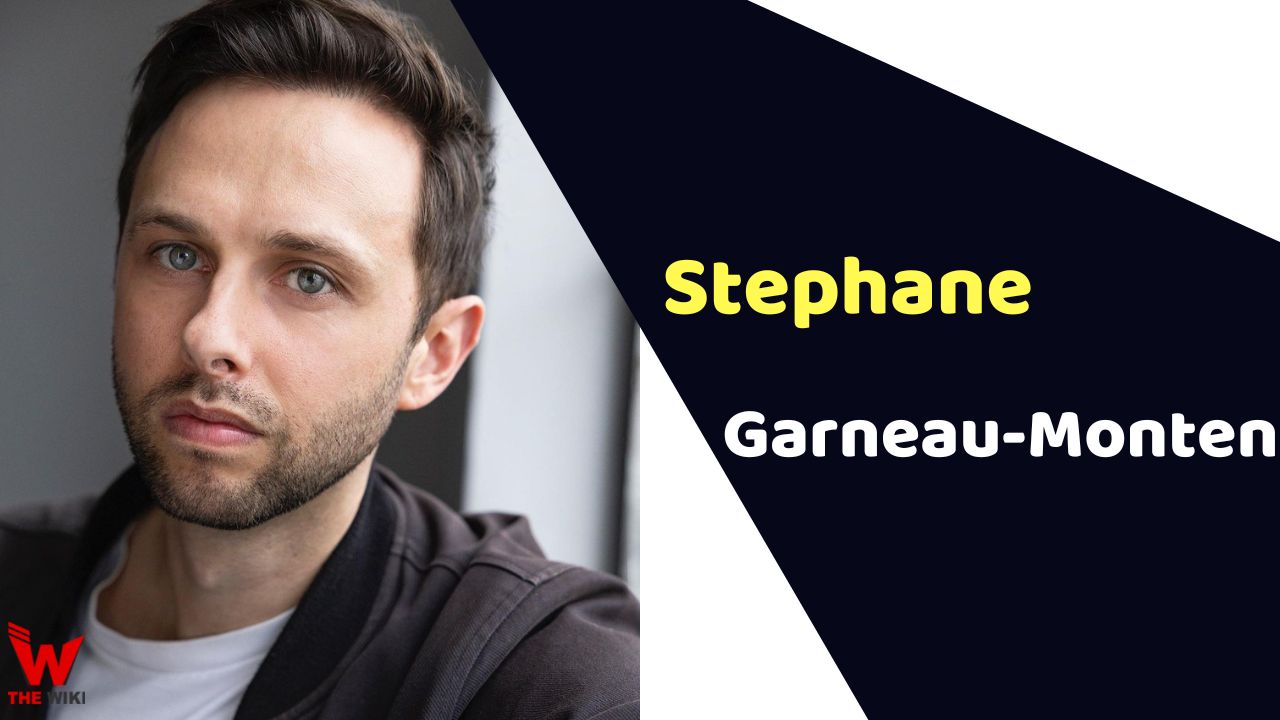 Stephane Garneau-Monten is a New Zealand based actor, voice over artist and producer. He is best known for playing Kurt in feature film in sci-fi horror film M3gan. He also worked in Straight Forward (2019), Kin (2018) and Burgers & Shakes (2017). Stephane is a founding member of the Moose + Moa theatre company.

Some Facts About Stephane Garneau-Monten

If you have more details about Stephane Garneau-Monten. Please comment below we will update within an hour.