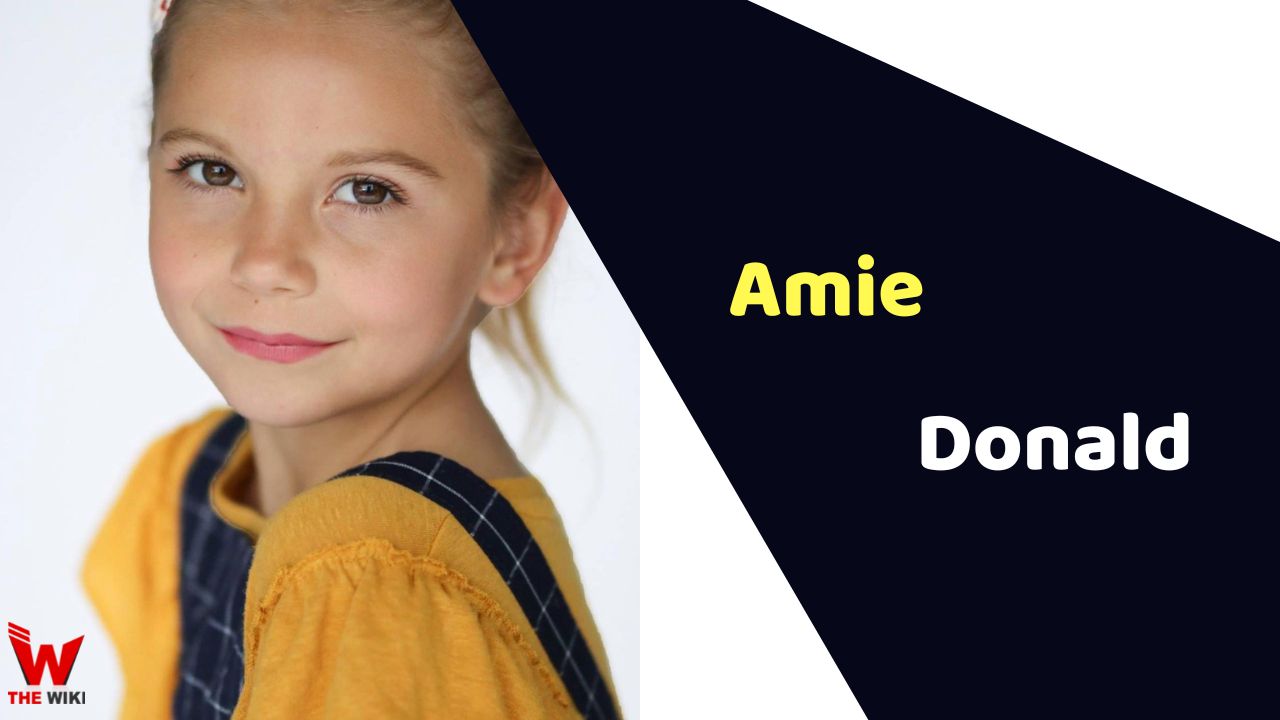 Amie Donald is a New Zealander actor, dancer and stunt artist. She is best known for playing titular role in M3gan in 2022. She started her acting career through the television series Sweet Tooth aired on Netflix.

Amie Donald was born on January 28, 2010 in New Zealand. She has an older brother named Campbell Donald. She started her career at very young age. In 2019, she was participated at the Dance World Cup in Braga, Portugal. Amie played various character (Maya the Monkey, Meerkat, Duck & Junior the owl) in two seasons of Sweet Tooth. In 2022, she got opportunity to play main lead role in Gerard Johnstone directed feature film M3gan alongside Violet McGraw and Allison Williams.

Some Facts About Amie Donald

If you have more details about Amie Donald. Please comment below we will update within an hour.