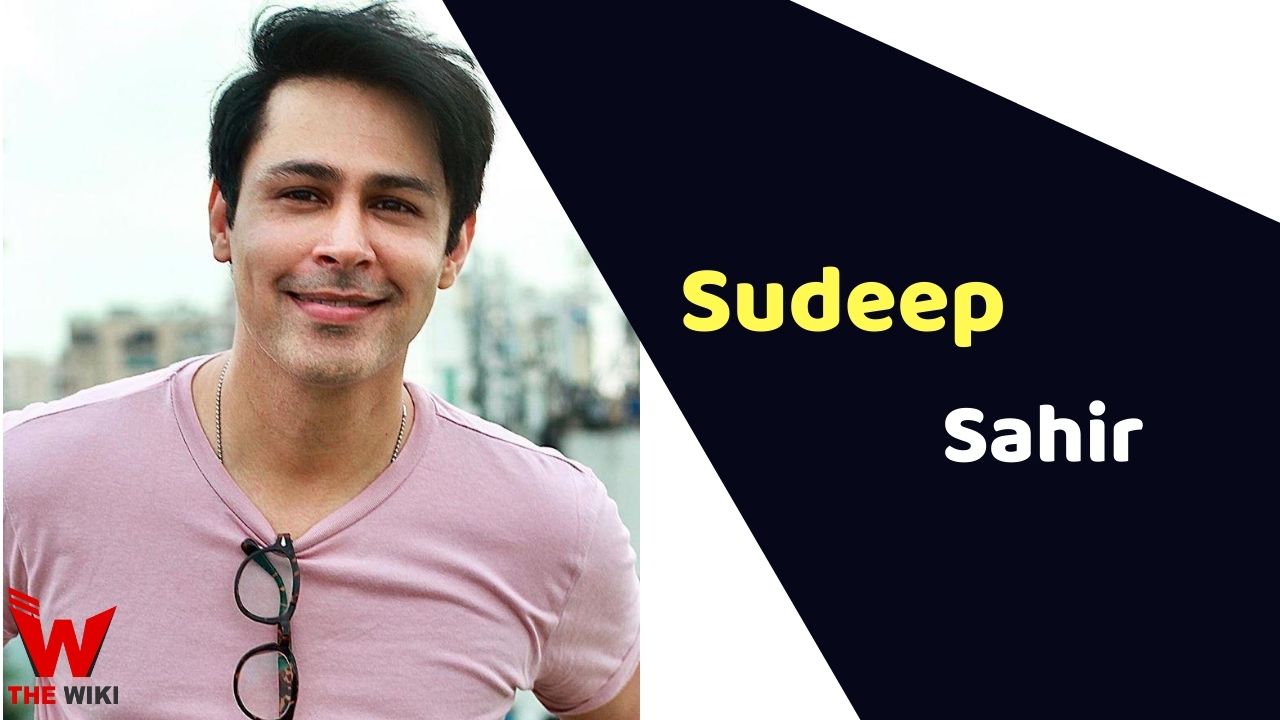 Sudeep Sahir was born on 6 December 1980 in New Delhi, India. He completed his schooling from Laxman Public School, New Delhi, after which he graduated from University of Delhi. Sudeep shifted to Mumbai after starting with modeling in Delhi.

Sudeep Sahir married to writer Anantika in the year 2008. this couple also blessed with a son named Arwaan.

Some Facts About Sudeep Sahir

If you have more details about Sudeep Sahir. Please comment below we will updated within a hour.