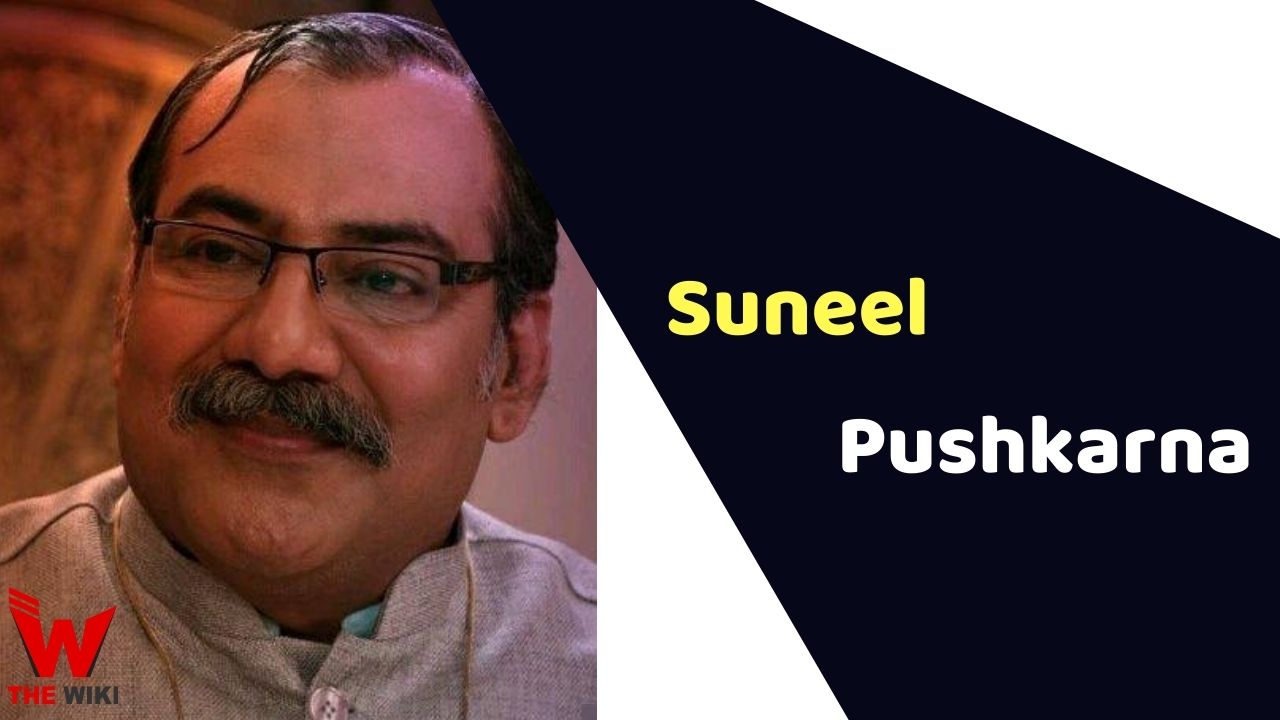 Suneel Pushkarna is a veteran television, theatre, and film artist who has over 35 years of experience in the acting field. He has been seen in some popular television shows including Ek Vivah Aisa Bhi, Sankat Mochan Hanuman, and Ishq Subhan Allah.

Suneel Pushkarna was born on 14 October 1969 in Gorakhpur, Uttar Pradesh. He is also a very good writer, voice-over artist, anchor, and theater artist. Pushkarna completed his schooling and graduation in Gorakhpur. He has done his post-graduation in Economics after which he went to Lucknow to start his career in theatre.

Pushkarna has been a part of the theatre industry since 1984. He has played a lot of theatre acts like Jis Lahore Nahi Vekhya, Changez Khan, Baabuji, Keligula, and the re-creation of Shakespeare’s Othello and Hamlet.

Pushkarna has got a diploma degree in theatre arts from the Royal Academy of Dramatic Art, London. He has performed in various theatres in London as well. After getting a theatre degree, Pushkarna came back to Delhi, India. Here, he got the chance to work in some short films and documentaries for Doordarshan like the Chhoti Si Bhool, Dambh, Nazare Darmiyaan Hai, and Aankhein.

Despite these achievements, he was still craving to learn and experience more in the entertainment field. With this desire, he came to Mumbai, Maharashtra in 2015. He entered into television and worked for many popular TV shows including Ek Vivah Aisa Bhi, Chandrasekhar, Sankat Mochan Hanuman, and Battle of Saragadhi, Majha Navrachi Bayko, and many more.

Some Facts About Suneel Pushkarna

If you have more details about Suneel Pushkarna. Please comment below we will updated within a hour.