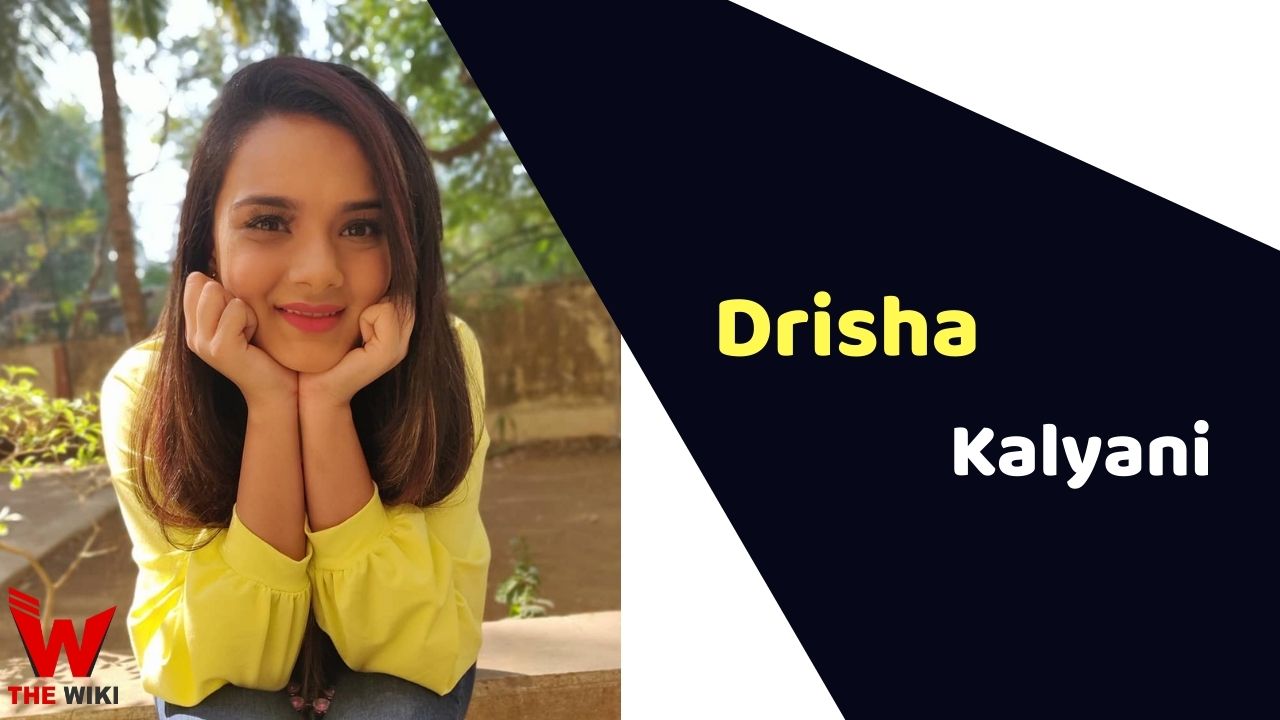 Drisha Kalyani is an Indian television and film actress. She is most popular for her work in The Meri Doli Mere Angana, Karmaphal Daata Shani, and Mere Sai. She started her career as a child artist in the Star Plus drama romance serial Diya Aur Baati Hum in 2012.

Drisha Kalyani was born on 15 November 2002 in Mumbai, Maharashtra. Her father’s name is Chintan Kalyani, and her mother’s name is Prachi Kalyani. She has a sibling named Khushi Kalyani.

Some Facts About Drisha Kalyani

If you have more details about Drisha Kalyani. Please comment below we will updated within a hour.