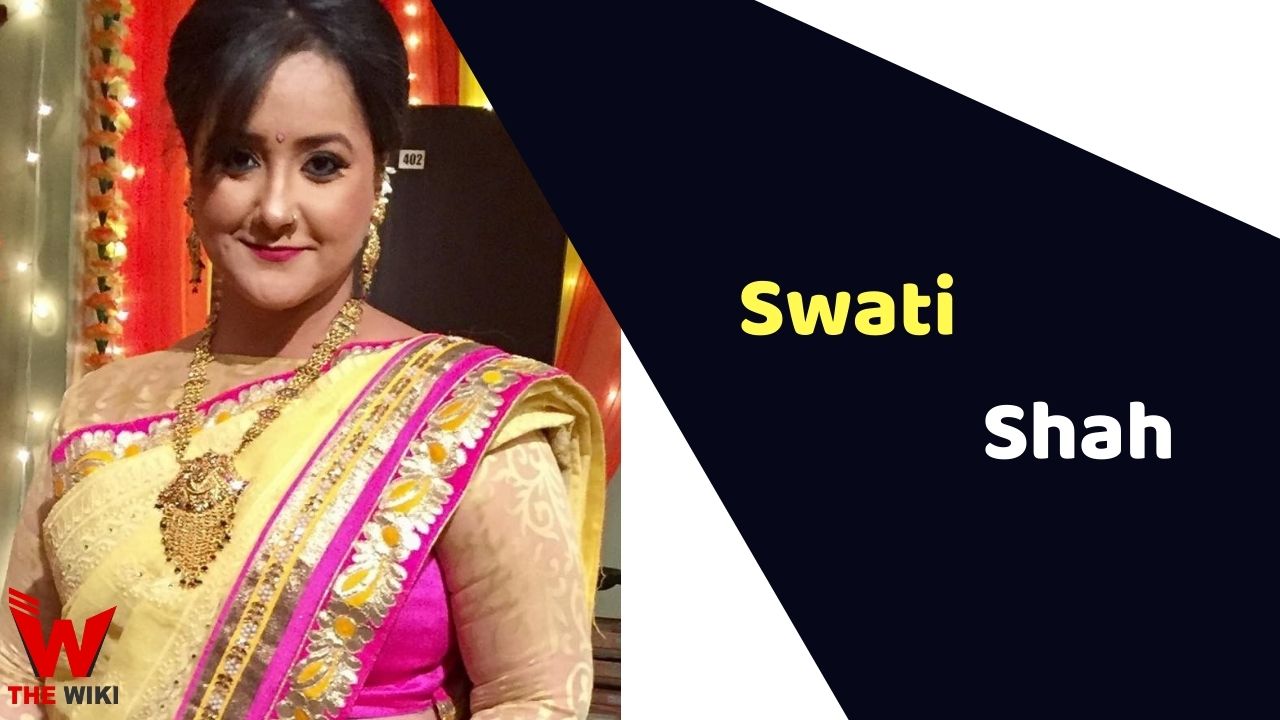 Swati Shah was born on 29 September, 1981, in Gujarat. She currently lives in Mumbai. She made her acting debut in 2005 in the TV serial Baa Bahoo aur Baby. subsequently she also appeared in the serial Teen Bahuraaniyaan, Tere Mere Sapne, Shor, Saath Phero Ki Hera Pheri and Beyhadh. However, Swati got fame through popular TV show Saath Nibhana Saathiya (2010) as Hetal Chirag Modi, mother-in-law of female lead. She has received several awards in this role, the most prominent ones are the Zee Rishtey Awards for Favourite Saas and the STAR Parivaar Award for Favourite Jethani in 2011.

Some Facts About Swati Shah

If you have more details about Swati Shah. Please comment below we will updated within a hour.