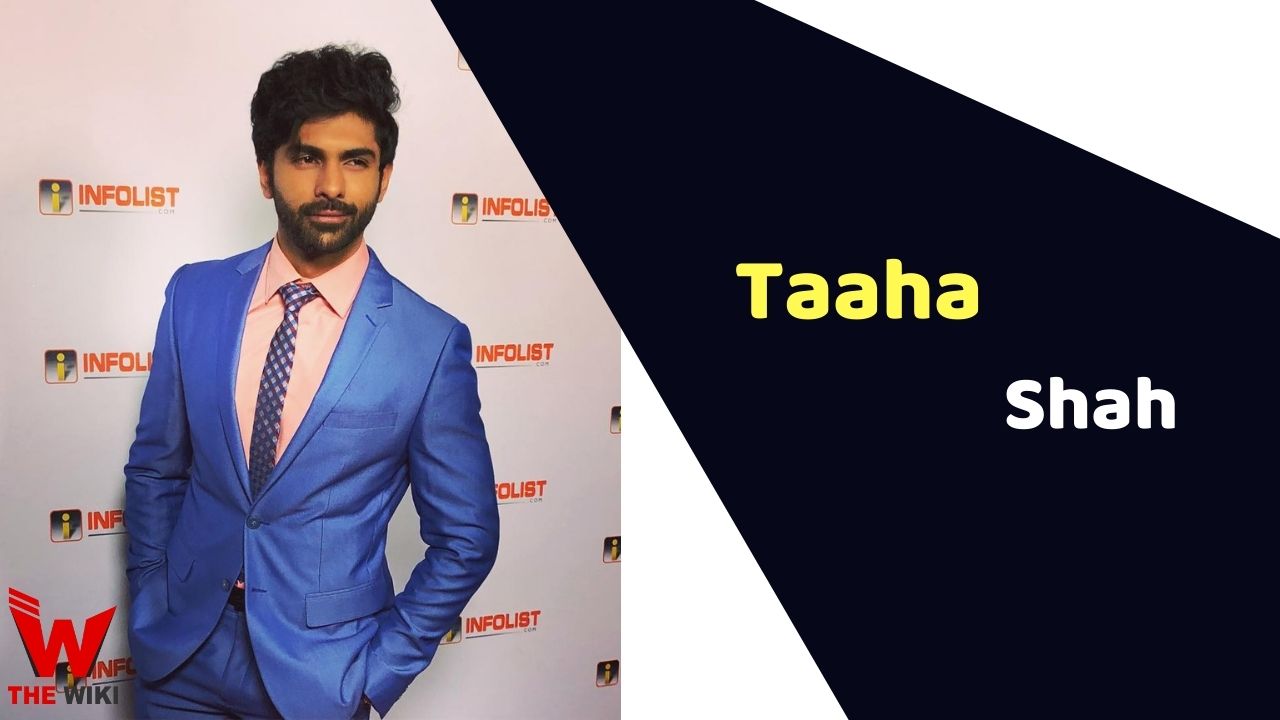 Taaha Shah is an Indian actor and entrepreneur. He has also done modelling for major brands during his initial days. Shah is a multi-talented person who has been involved in various sectors in his life apart from acting. He enjoys adventurous sports and look for future opportunities.

Taaha Shah was born on 19th November 1987 in Abu Dhabi, United Arab Emirates to a Muslim family. Tahaa’s father Shah Sikkandaer Badusha is an F.R.C.S from Glasgow and Edinburg and is also an orthopaedic doctor. His mother has a master’s degree with MBA from Washington, D.C, was a biochemist and an entrepreneur. His elder brother, Abid is a lead civil engineer from the University of Toronto

He later dropped out of BBA from the American University of Sharjah. Shah has a degree in acting from New York Film Academy in Abu Dhabi.

In 2011, Shah got his first big breakthrough with Bollywood film Luv Ka The End, starring as a lead actor opposite to Shraddha Kapoor. The film is also loosely based on the 2009 American film Wild Cherry and directed by Bumpy. He was seen for a second time in the 2013 film Gippi, directed by Sonam Nair. Later he has been worked in several popular films like Barkhaa, Baar Baar Dekho and Ranchi Diaries.

Some Facts About Taaha Shah

If you have more details about Taaha Shah. Please comment below we will updated within a hour.