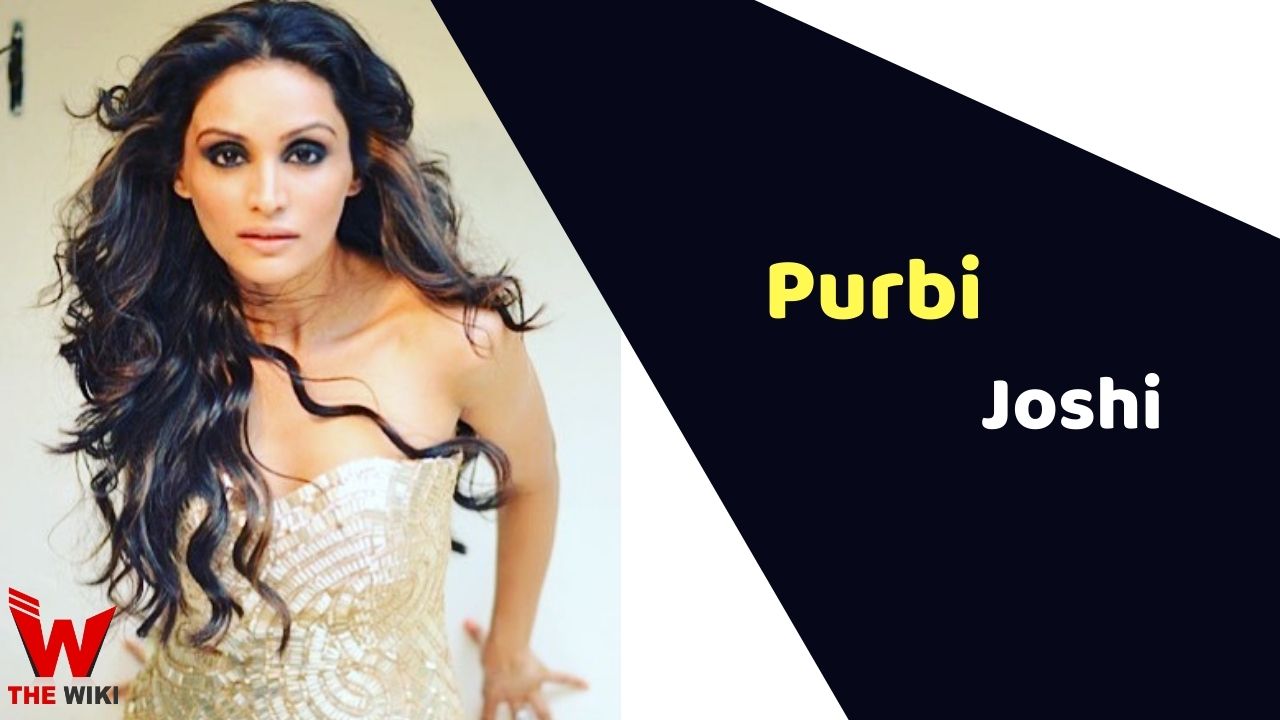 Purbi Joshi was born on 19 August 1974 in Mumbai, Maharashtra. Her father’s name is Pravin Joshi, a theatre artist and mother’s name is Sarita Joshi, an actress. She has a sibling sister, Ketki Dave who is also an actress.

In 1995, Joshi began his career as an actor in the television show Faasle. Later she worked in various television commercials and print shoots for brands like Happy Dent chewing gum, Nirma Washing Powder and Thompson. In 2001, she played the double lead role in Doordarshan TV Dishayein, opposite to Karan Oberoi and Sudhanshu Pandey. She subsequently appeared in many TV series and films including Metro Park: Quarantine Edition, Face 2 Face, Metro Park, Hala, Damadamm! etc.

Purbi Joshi is married to Valentino Fehlmann on 6 December 2014. He is a Financial Advisor in U.S.A.

Some Facts About Purbi Joshi

If you have more details about Purbi Joshi. Please comment below we will updated within a hour.