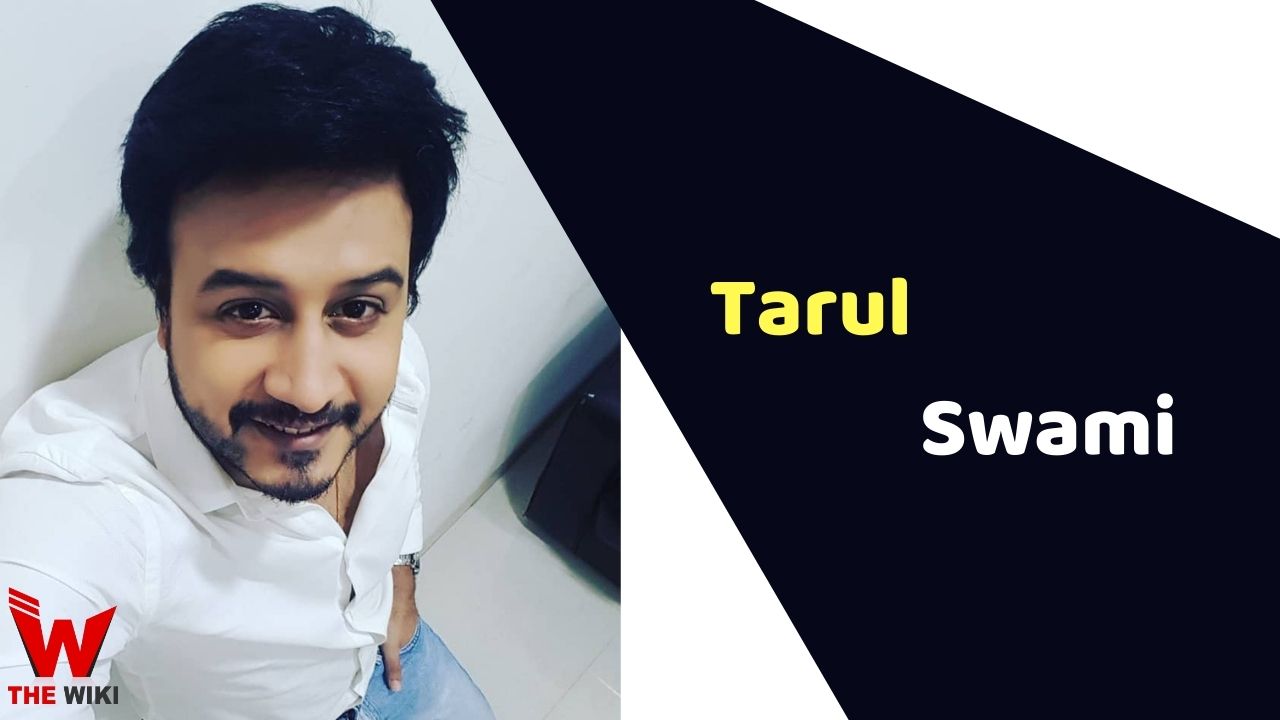 Tarul Swami was born in a typical Rajasthani family. He basically coming from Jaipur city of Rajasthan and belong to family doing their traditional business from generations. His elder brother Chanul Swami is a well known businessman. Tarul completed his schooling and graduation from Jaipur and after completing his education he moved to Mumbai.

Tarul wanted to being an actor since his teenage. He started his career as model and endorsed for several reputed brands. After several auditions and struggle he grab a pivotal role in Zee TV’s family drama serial Parivaar in 2007, Tarul was well appreciated for his performance in the show by viewers and critics. He got another typical drama series Khelti Hai Zindagi Aankh Micholi on Zee TV. He played the character of elder brother of female protagonist in Star Plus’ successful serial Gulaal.

Tarul Swami knot the tie with Richa Mehta on 25 January 2019 at The LaLiT Jaipur. The couple currently living in Mumbai.

Some Facts About Tarul Swami

If you have more details about Tarul Swami. Please comment below we will updated within a hour.