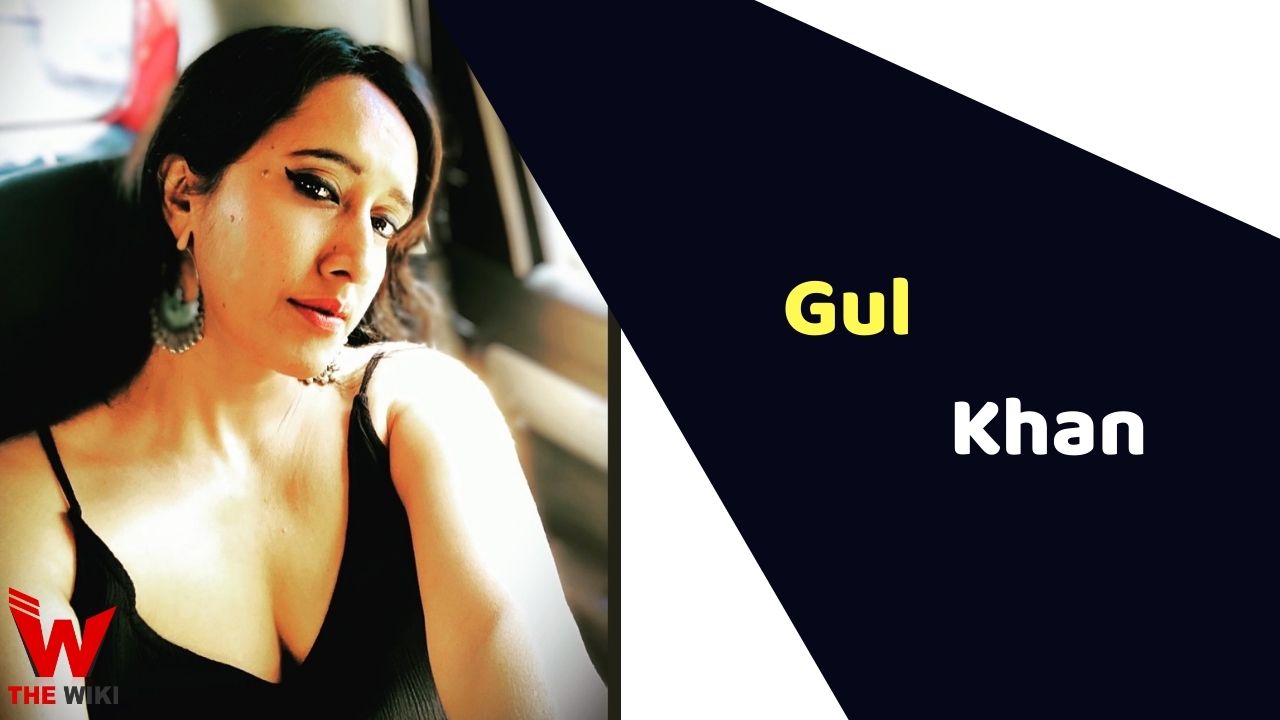 Gul Khan was born on 5 March 1973 in Delhi, India. She did her studies from Jamia Milia Islamia, New Delhi. Khan has started her career as a producer of serial Geet (2010-2011) aired on Star One. She is owner of 4 Lions Films and currently working as producer and CO-Creative Head.

Gul Khan married to her long-time boyfriend Gorky M. He is a director, photographer and co-founder of 4 Lions Films.

Some Facts About Gul Khan

If you have more details about Gul Khan. Please comment below we will updated within a hour.