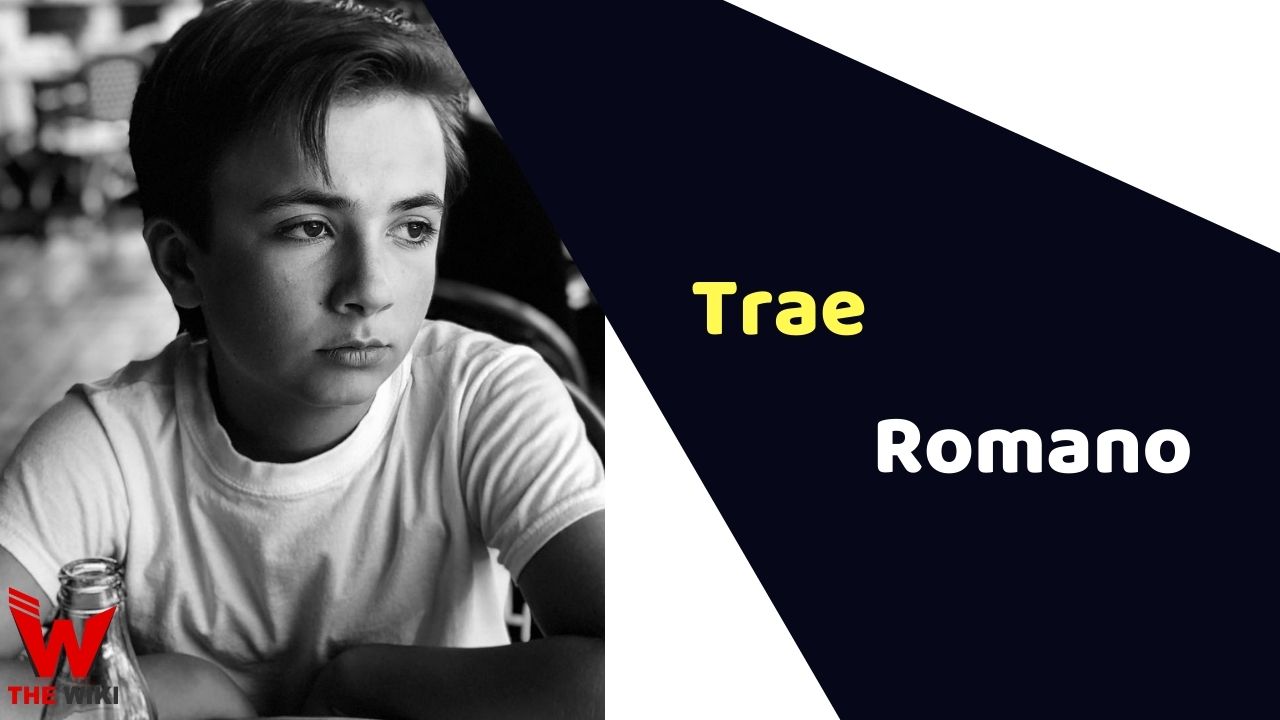 Trae Romano is an American actor. He is known for playing important role of Mike Dugan in DC Comics TV series Stargirl, aired on The CW.

Trae Romano was born on May 2, 2005 in Atlanta city, Georgia. His father is a businessman, and his mother’s name is Katy Hogshire Romano. He has a sibling named Elle Romano. He took admission at Private High School. Romano began his career as an actor with the television series 555 played the role of Tyler in 2017. In the year 2020, he starred in the series Stargirl as Mike Dugan. In the same year, he got featured in the television show Robbie as Young Robbie for 2 episodes.

Some Facts About Trae Romano

If you have more details about Trae Romano. Please comment below we will updated within a hour.