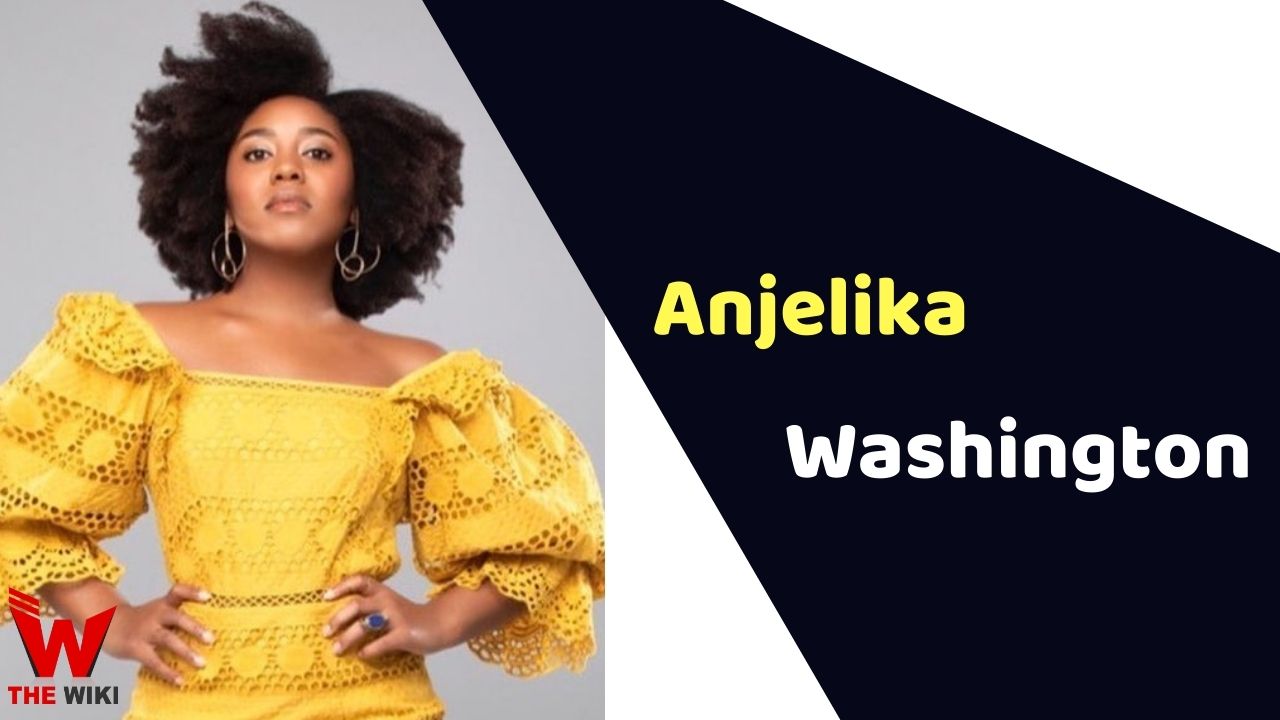 Anjelika Washington is an American film and television actress. She is renowned for her work in Netflix original film Tall Girl and Beth Chapel in the TV series Stargirl of The CW. She has been active in acting industry since 2017.

Washington began her career as an actress with the television series Runaways as Gert in the year 2017. She got featured in the series Young Sheldon played the role of Libby in the Episode Dolomite, Apple Slices, and a Mystery Woman in 2018. In 2020, she subsequently appeared in the lead role in the TV series Girls Room as Gloria. In the same year, she played a prominent role in the series Stargirl as Beth Chapel/ Doctor Mid-Nite.

Washington also made her debut in Hollywood with the Netflix original movie Tall Girl as Fareeda in 2019. . The film stars Ava Michelle, Griffin Gluck, Sabrina Carpenter, Paris Berelc, Luke Eisner in the lead roles. Later she starred in the movie Moxie played the character of Amaya in 2021.

Some Facts About Anjelika Washington

If you have more details about Anjelika Washington. Please comment below we will updated within a hour.