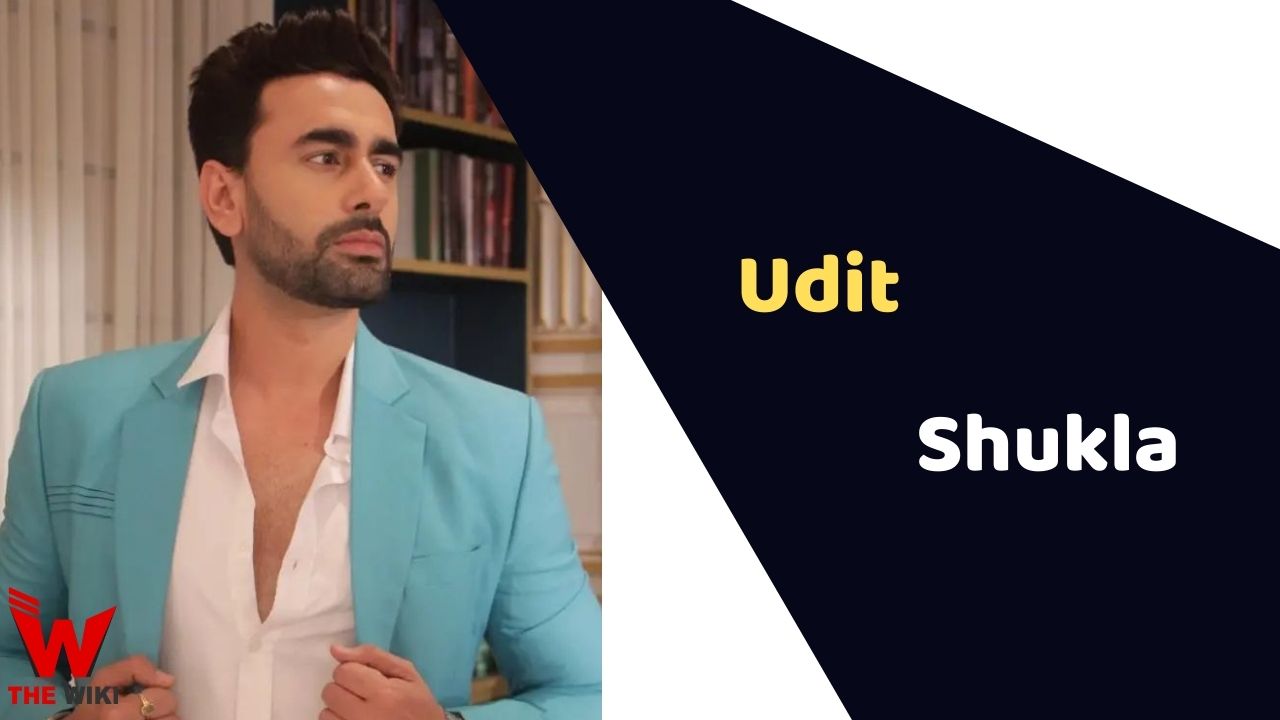 Udit Shukla is an Indian television actor and model. He rose to prominence with the character of Vikram on Channel V’s television show Suvreen Guggal Topper of the Year, a soap opera for a young Metros audience. In 2022, he played lead role of  Abhishek Pandey in Dangal TV’s show Rang Jau Tere Rang Mein.

Udit Shukla was born on 12 November 1988 in Indore, Madhya Pradesh, India. He completed his graduation from MITSOM, Pune. Udit began his career with the television drama series Suvreen Guggal Topper of the Year in 2012. He got featured in the serial Rangrasiya as Sumer Ranawat, Rudra’s cousin, broadcasted on Colors TV in 2013. A romance set in the backdrop of Rajasthan. He later starred in the TV shows like Yeh Dil Sun Raha Hai, Rang Jau Tere Rang Mein, Dhhai Kilo Prem and Brahmarakshas.

Some Facts About Udit Shukla

If you have more details about Udit Shukla. Please comment below we will updated within a hour.