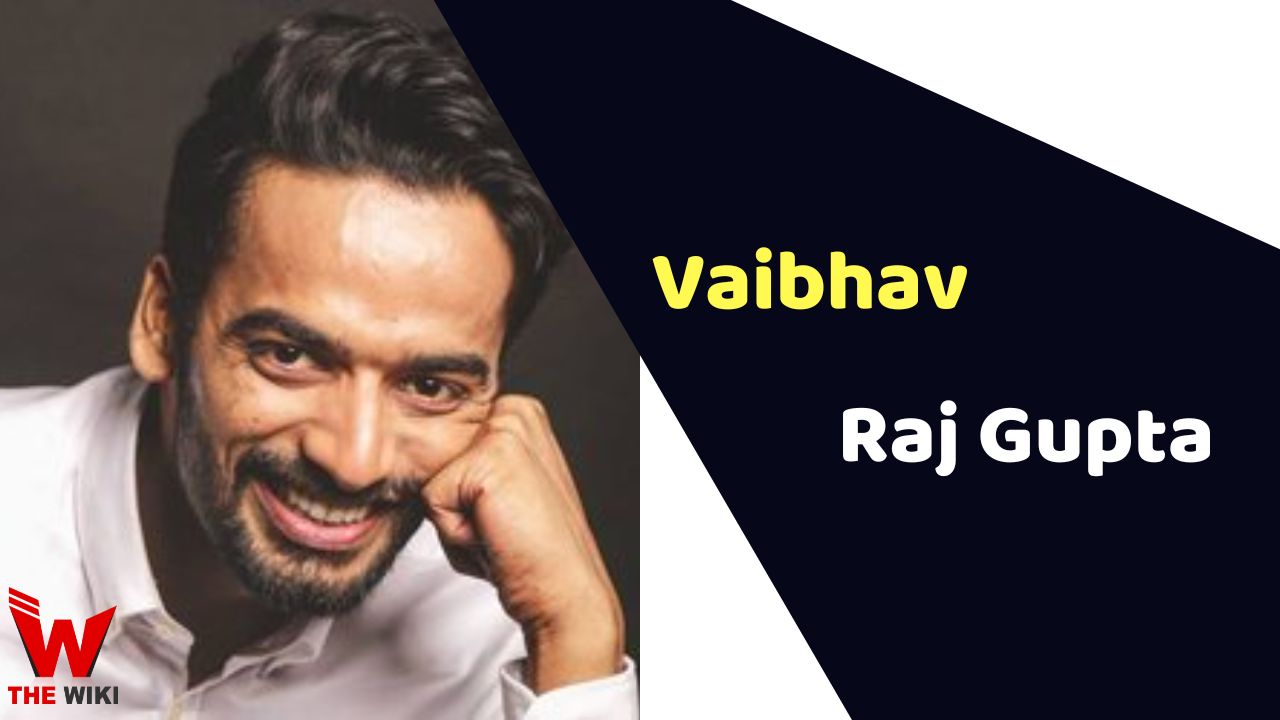 Vaibhav Raj Gupta is an Indian actor who mainly works in Hindi television series. He is best known for his roles in series named Gullak (2019), Noor (2017), and Ascharyachakit (2018). Vaibhav also worked in various short films and commercials in the initial days of his career. He is also been awarded the Filmfare OTT Award in 2021 for best actor in a supporting role for the comedy series Gullak Season 2.

Vaibhav was born on 19 January 1991 in Sitapur, Uttar Pradesh. After completing his graduation, he moved to Mumbai, Maharashtra to fulfill his aim of acting. He worked hard and finally he got the chance to work on television series.

Vaibhav started his career with the film Ascharyachakit, a black comedy drama that was released in 2017 and directed by Samit Kakkad. After that, he appeared in popular Bollywood movies like Noor (2017), Life Sahi Hai (2016), Shuruaat Ka Interval (2014), and many more.

Vaibhav became popular among the audience with the TVF’s series Gullak where he played the role of Anand Mishra and has received award by the Filmfare OTT Award in 2021 for best actor in a supporting role. He was also seen in its next two season seasons Gullak 2 and Gullak Season 3. Vibhav has also portrayed lead roles in TV series like Mai (2022), Good Bad Girl (2022) and many more.

Some Facts About Vaibhav Raj Gupta

If you have more details about Vaibhav Raj Gupta. Please comment below we will update within an hour.