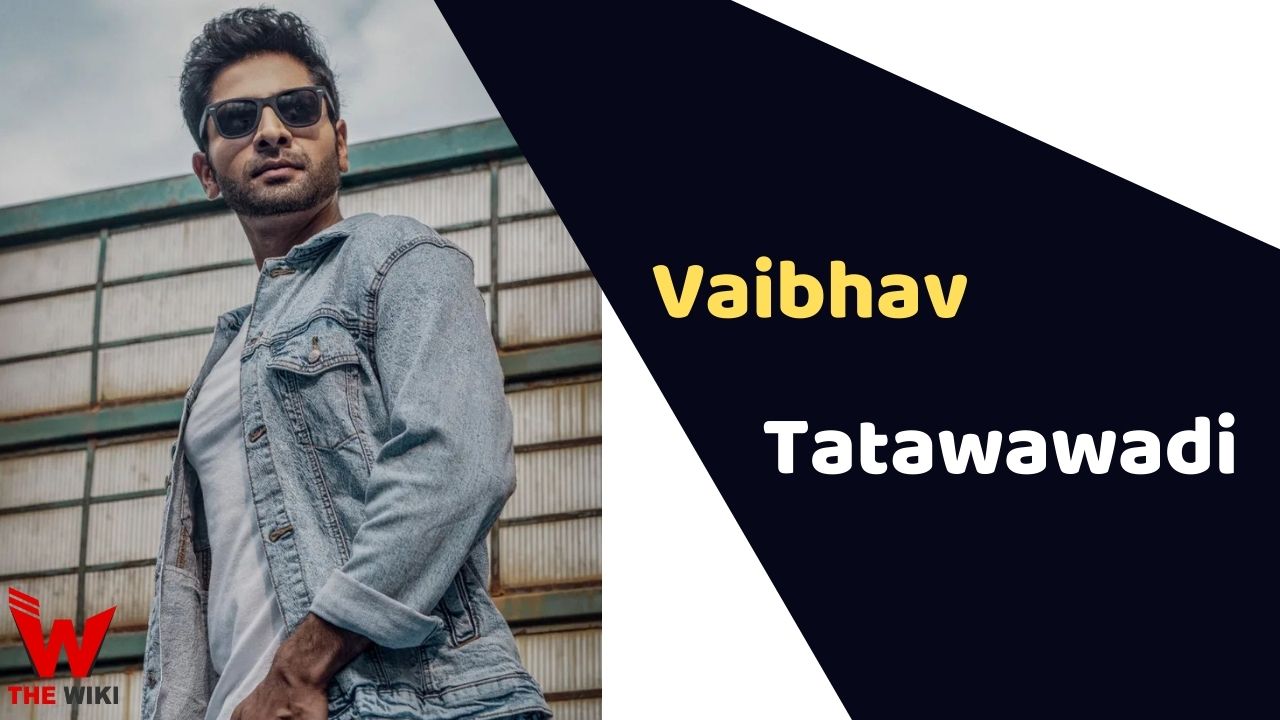 Vaibhav Tatwawaadi was born on 25 September 1988 in Amravati, Maharashtra. His father’s name is Vivek Tatwawadi, and his mother’s name is Sheela Tatwawadi. He has a sibling named Gaurav Tatwawadi. He did his schooling at the Somalwar High School and graduated in Metallurgical engineering from the College of Engineering, Pune.

Vaibhav debuted with the Marathi action-thriller film Fakta Ladh Mhana as Son of Madhusudan Patil in 2011. He starred in the Marathi movie Surajya as Omkar Prabhu in 2014 and got praised by the audience. He appeared in the Hindi adult-comedy movie Hunterr as Kshitij in 2015. In 2015, he played the role of Chimaji Appa in the epic historical-romance film Bajirao Mastani.

The next year, he performed in the film Mr. and Mrs. Sadachari as Shiva Sadachari, a stubborn and clever altruist boy in 2016. It is the official remake of the Kannada movie Mr. and Mrs. Ramachari. He featured in the lead role of Abhay Agnihotri in the 2016 film Cheater. In the same year, he got featured in the movie Kanha as Malhar in 2016, It is based on the Dahi Handi Festival. He got cast in the period-drama film Manikarnika: The Queen of Jhansi as Puran Singh in 2019. He did a family-drama movie Tribhanga as Robindro in 2021.

Vaibhav started his career with the television series Discover Maharashtra aired on Zee Marathi in 2010. He appeared in the crime-fiction series Lakshya on Star Pravah in 2011. His other notable series are Amar Prem, Pinjara, Tuza Maza Jamena, and Prem He. He did a Hindi mini web series Forbidden Love as Dr. Harsh aired on Zee5 in 2020.

Some Facts About Vaibhav Tatwawaadi

If you have more details about Vaibhav Tatwawaadi. Please comment below we will update within an hour.