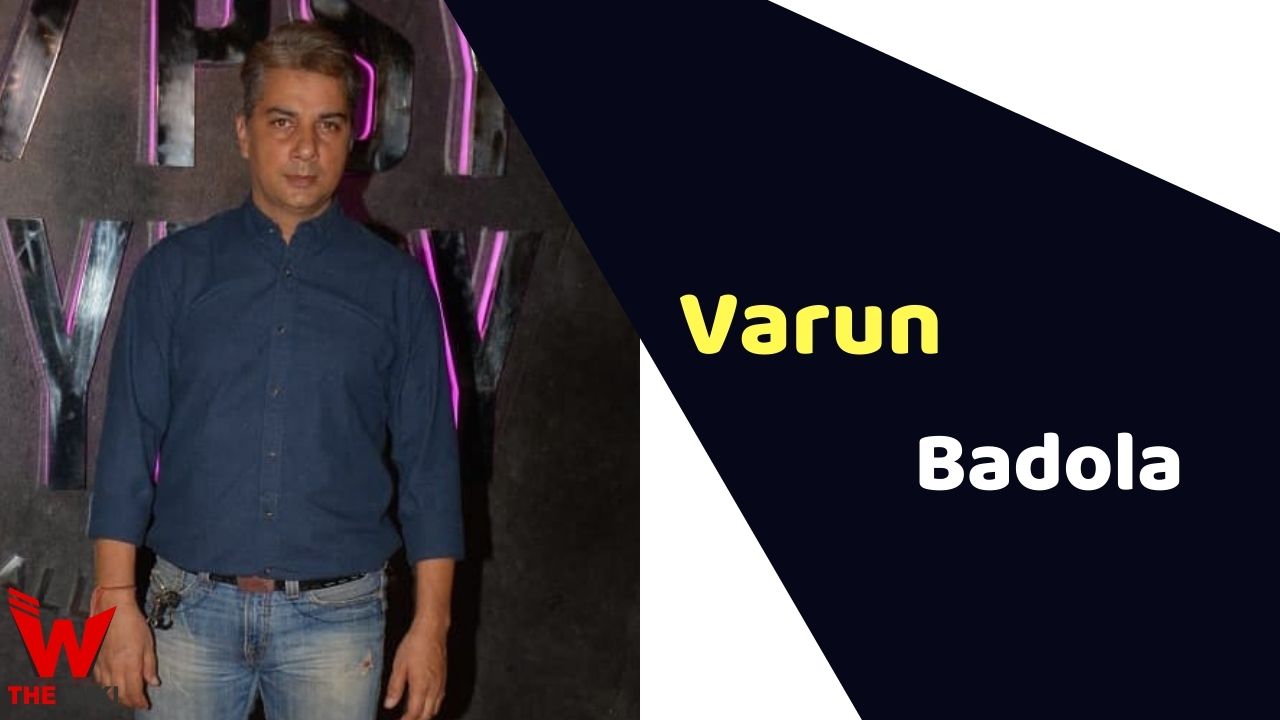 Varun Badola is an Indian actor and director. He is best known for his role in the television serial Koshish – Ek Asha, Astitva… Ek Prem Kahani and Mere Dad Ki Dulhan. He has also appeared in films such as Haasil, Azhar, Fraud Saiyaan, Mickey Virus etc. He is from Garhwal, Uttarakhand.

Varun Badola was born on 7 January, 1974 in Garhwal, Uttarakhand, India. His father is Vishwa Mohan Badola, a known artist. He has two sisters- Alka Kaushal, who also is an actress and has appeared in television serial Kumkum and Qubool Hai and Kalindi Badola, a radio jockey. Varun completed his schooling from Sardar Patel Vidyalaya in New Delhi.

Varun has also participated in Nach Baliye season 1 along with his wife Rajeshwari in 2005. His other reality shows in which he participated are Comedy Circus, Yeh Hai Jalwa, Ustaadon Ka Ustad, Box Cricket League and many more.

In 2003, he made bollywood debut with the movie Haasil. Later he appeared  in many other movies such as 7 Hours To Go, Dhadke, Azhar, Apharan – Sabka Katega, Fraud Saiyaan etc. Varun also very active in digital industry as so far he worked in three web series Apaharan, Fixerr and Your Honor.

Varun married Rajeshwari Sachdev, his  co-star from the serial Antakshari on 24 November 2004. They have a son Devagya, born on 10th May, 2010 in Benzer Hospital, Lokhandwala.

Some Facts About Varun Badola

If you have more details about Varun Badola. Please comment below we will updated within a hour.