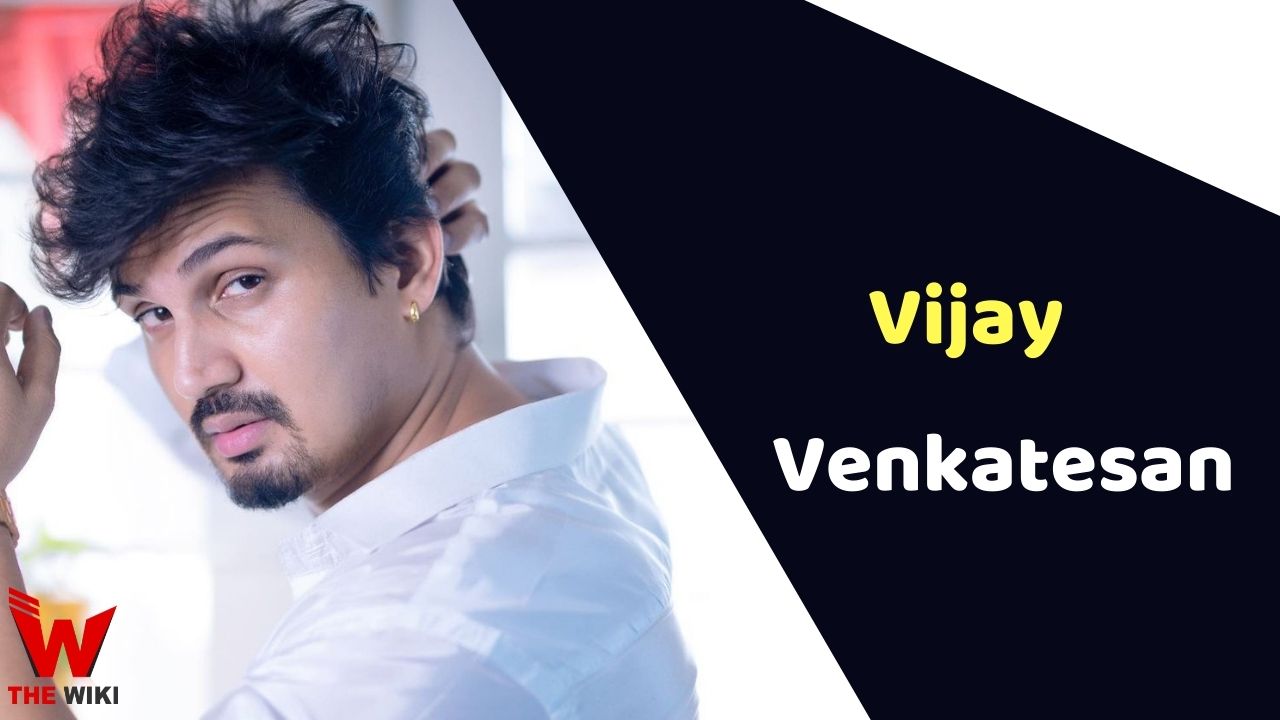 Vijay Venkatesan was born on 12 November 1993 in Chennai, Tamil Nadu. He began his career as a model for advertisements and print-shoots. In 2019, he got his first acting breakthrough with Sun TV’s television serial Ganga. He also appeared in its second season on Sun TV. Later he worked as a male lead in Zee Tamil’s serial Piriyadha Varam Vendum and Peranbu.

Some Facts About Vijay Venkatesan