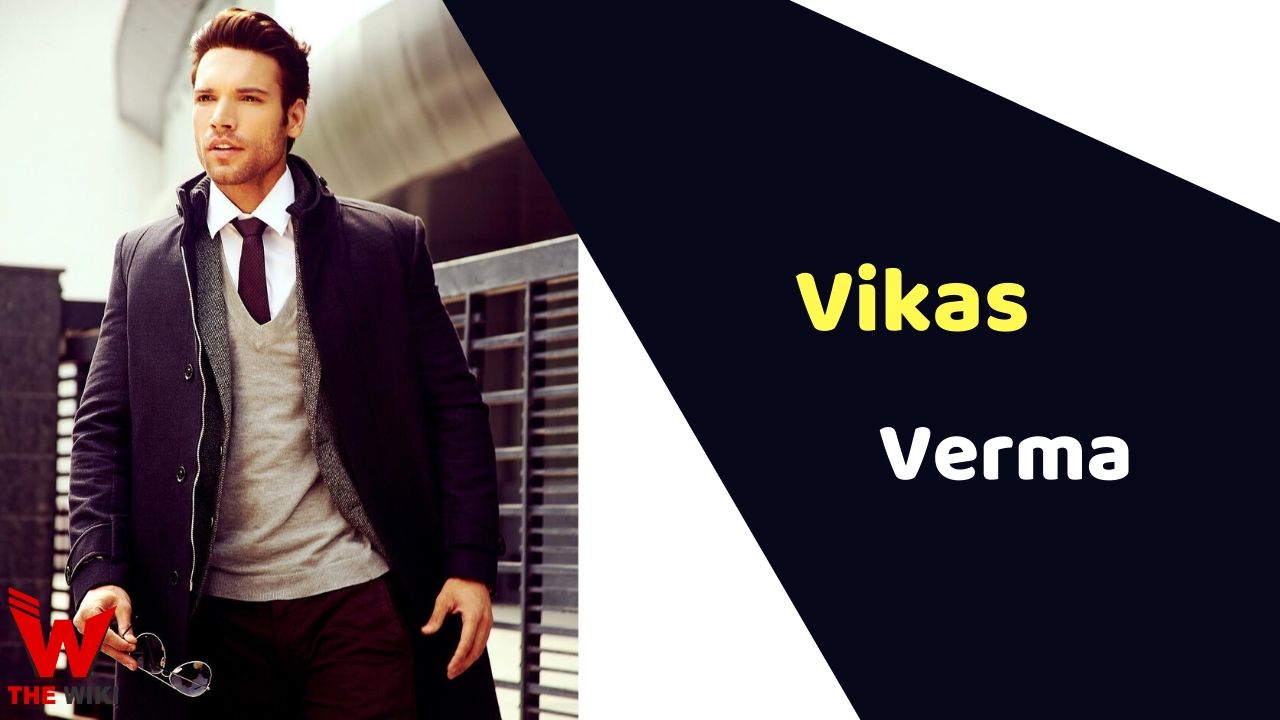 Vikas Verma is an Indian film and television actor, he is known for films like Shaandaar, Yaariyan, Mom, Judwaa 2 and Raabta. He started his career as a model, he is originally from Kota, Rajasthan.

Vikas Verma was born on 24 September 1987 in Kota, Rajasthan, he has been fond of acting since childhood. He got his early education from the Nav Prabhat Public Senior Secondary School in Kota. After which he completed his graduation from Mohanlal Sukhadia University, Udaipur.

After completing his graduation, Vikas came to work in the Mumbai film industry. In 2009, He participated in Zoom TV show India’s Fashion Star. He was the top performer of the show and won the title. After this show, he also did a ramp walk for India’s biggest designer. In the year 2014, Vikas made his debut in films with “Yaariyan”, in which he played the important role of Mike. After this film, he appeared in Bollywood films such as Shaandar, Judwaa 2, Raabta, Mom.

Some Facts About Vikas Verma

If you have more Details about Vikas Verma. Please comment below we will updated within a hour.