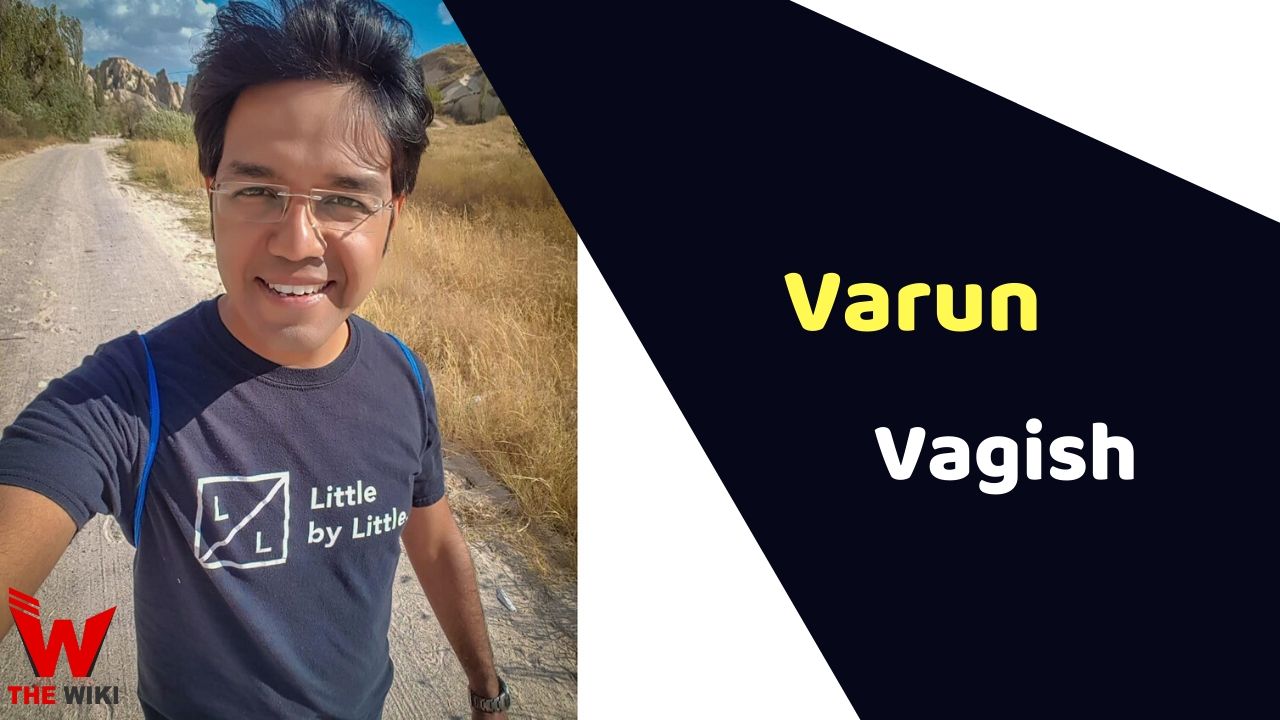 Varun Vagish is a travel blogger. He stays connected with people through Youtube. He shares his experience with people while travelling to foreign countries. Varun has also been awarded by Ministry of Tourism for this work.

Varun Vagish was born in Delhi. Due to the parents government job, their primary education was completed in many states of the country, including Andhra Pradesh, Uttar Pradesh, Maharashtra and Rajasthan. After completing his schooling, he moved to his birthplace Delhi. While staying in Delhi, he started completing his graduation in Mass Communication. Varun has done Masters, M.Phil and Ph.D in Mass Communication.

During his studies in Delhi, whenever Varun got free time, he used to go for travel in the Himalayas. Due to this, his passion towards travelling started increasing. Along with studies, he also used to do jobs, which would remove his travel and living expenses. He did his first job of life for Navbharat Times in 2004.

During work, he taught that his hobby of traveling can be fulfilled by using less money, . He used to go traveling in India earlier but along with that he started traveling abroad. With the passion to roam, he make videos and share them on YouTube. Gradually, Varun’s fan following started increasing and now he has become a full-time travel blogger.

Some Facts About Varun Vagish

If you have more Details about Varun Vagish. Please comment below we will updated within a hour.