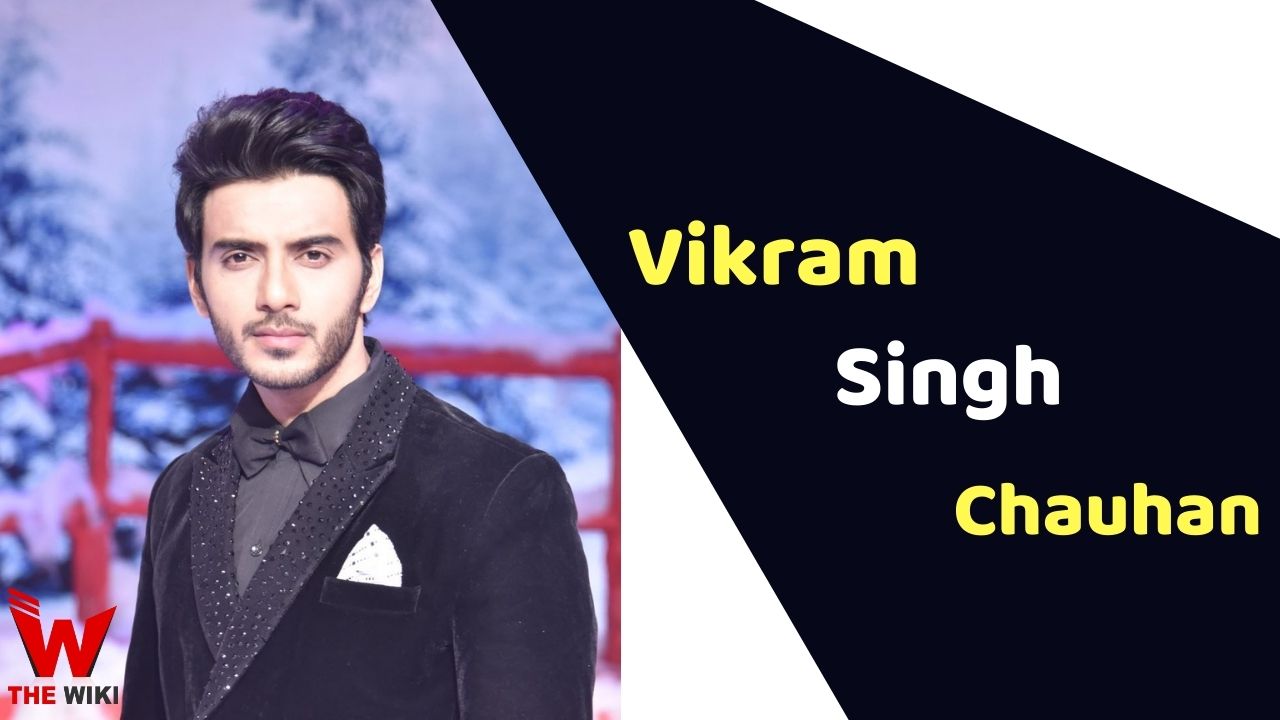 Vikram Singh Chauhan was born on 19 August 1989 in Dehradun, Uttarakhand. He has 2 elder sisters Pracheen Chauhan and Preetika Chauhan. He completed schooling from Dehradun itself. Later he went to London to do Masters in Law. When he came from London, he got the opportunity to work as a Model.

Vikram made his acting debut with Zee TV’s show Qubool Hai in year 2013 as Imran Qureshi. He got instant popularity after appearing in this show. Later he also appeared in shows like Million Dollar Girl and Ek Hasina Thi. He played Atharv Sujata in Star Plus’s Jaana Na Dil Se Door opposite Shivani Surve.

He has also been part of Sony TV’s Ek Deewaana Tha as Vyom Bedi / Akash Khurana. In 2020, he was seen playing the main lead in Star Plus’s Yehh Jadu Hai Jinn Ka As Aman Junaid Khan opposite Aditi Sharma.

Some Facts About Vikram Singh Chauhan

If you have more details about Vikram Singh Chauhan. Please comment below we will updated within a hour.