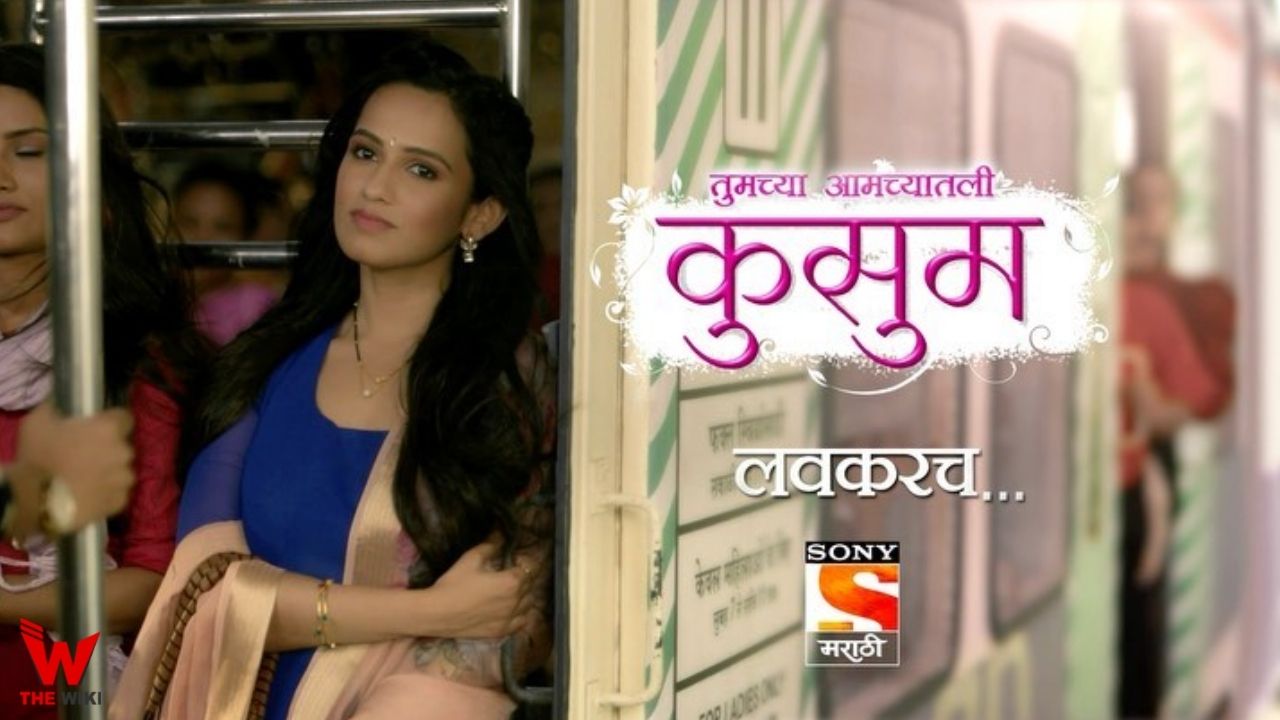 Kusum is an Indian Marathi language television drama serial. The show stars Shivani Boakar and Ajinkya Nanaware in the lead roles. It is made under the banner of Balaji Production and produced by Shobha Kapoor and Ekta Kapoor. The show premiered From 4 October 2021 to 27 February 2022. It is the story of a hardworking woman Kusum, who is trying to balancing both her parents as well as her in-laws and believes in taking care of parents even after her marriage.

Kusum was telecast from Monday to Saturday at 8:30pm on Sony Marathi. Its first promo was launched on 27 August 2021. The show is available for online streaming on OTT platform Sony Liv. Other details related to the show are given below.

If you have more details about the show Kusum, then please comment below down we try to update it within an hour