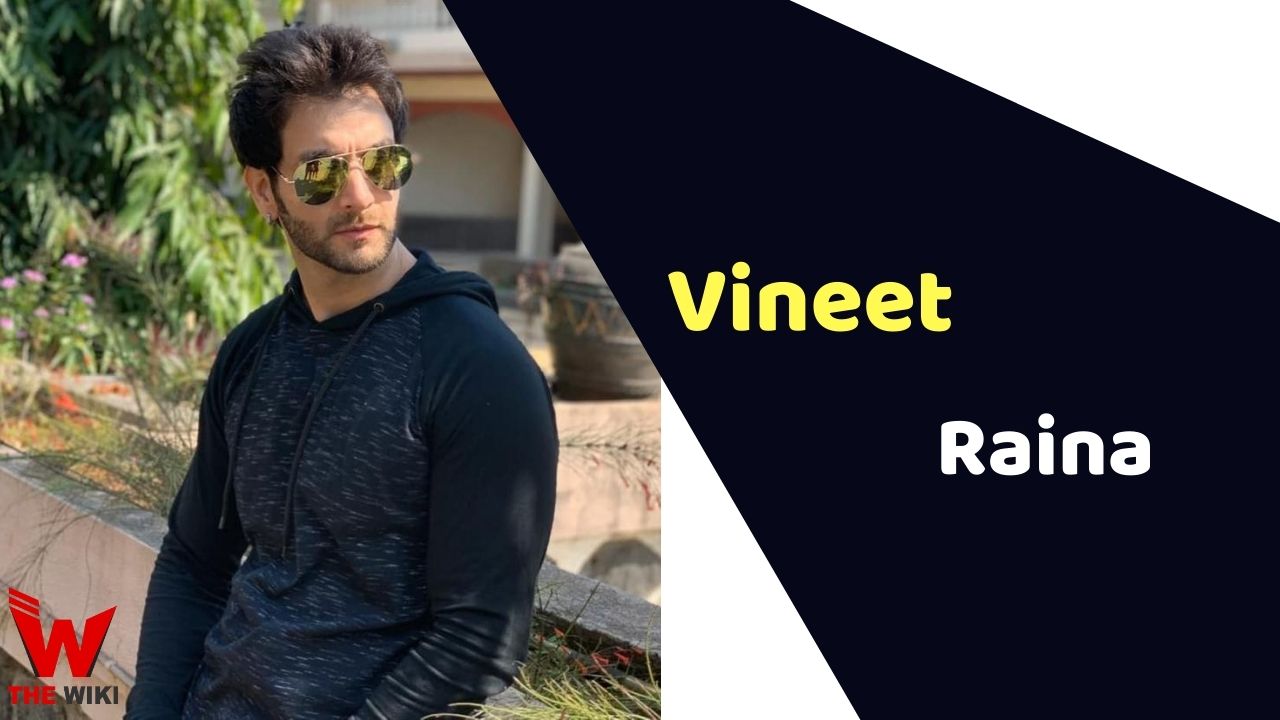 Vineet Raina is an Indian film and television actor. He is known for his work in television shows named Maayka, Maryada and Ishq Mein Marjawan. Apart from television, He also worked in bollywood films Janani and The Sholay girl. He is from Srinagar, Jammu and Kashmir.

Vineet Raina was born on 13th August 1985 in Srinagar, Jammu and Kashmir. He has done Bachelor of Commerce from Jammu. Vineet also has a degree of Computer Engineering. He then shifted to Mumbai for work.

Vineet worked at Maruti Udyog, in Srinagar but because of job dissatisfaction he came to Mumbai to pursue acting. He started career as an actor with television serial Tum Bin Jaaoon Kahaan in 2004. Later acted in many television daily soap-opera such as Maayka, Lapataganj, Udaan, Kaala Teeka, Meri Gudiya etc. Vineet has done few Bollywood films which are Janani and The Sholay Girl. He also appeared in Nach Baliye 4 with his wife, Tanushree Kaushal.

Raina was married to actress Tanushri Kaushal, his 3 year long girlfriend in May 2009. They were separated and got divorced in 2011.

Some Facts About Vineet Raina

If you have more details about Vineet Raina. Please comment below we will updated within a hour.