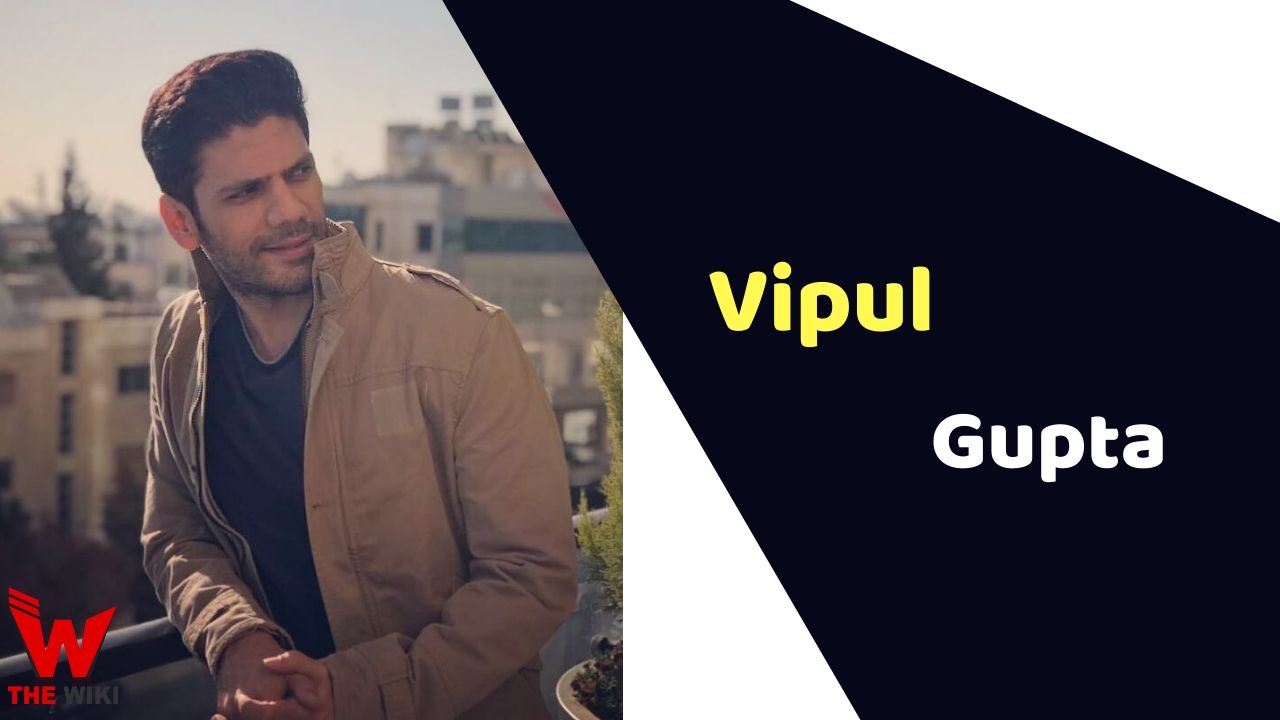 Vipul Gupta is an Indian television actor and model. He is known for television serials like Ek Tha Rusty, Meri Bhabhi, Ek Nayi Chhoti Si Zindagi etc. He started his career as a model. Apart from television, he is also active in film and web series.

Vipul Gupta was born on 17 September 1985 in Delhi. He has been fond of acting since childhood. After completing college, he came to Mumbai to pursue his career. He got his first breakthrough in acting from Hrithik Roshan’s film Lakshaya in 2004. In this film, he appeared in the role of Rakesh Bhavnani. After which he also worked in the serial K. Street Pali Hill, India Calling, Four etc. Vipul Television is also very active in the commercial world. He has appeared in advertisements of many companies like Airtel, Mountain Dew, Liril, Siyaram Suitings etc.

Some Facts About Vipul Gupta

#gratitude . Feels great when people appreciate your hardwork. Thanks @manav.manglani -“Vipul Gupta seems to be winning hearts with his performance in Tanhaji” for this🤗 #tanhaji nearing 200cr. Thank u @omraut for Jagat Singh🙏🏻 . #jagat singh #tanhajitheunsungwarrior #actor #bollywood