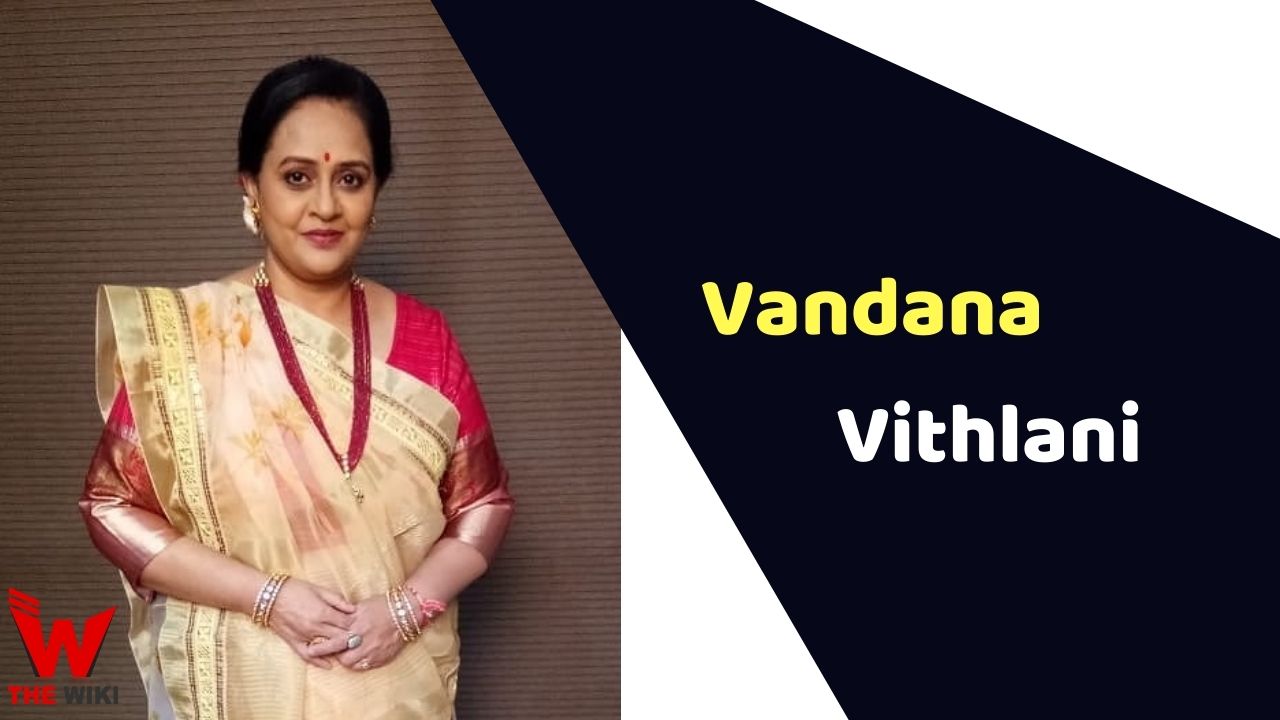 Vandana Vithlani started her acting journey through TV show Saath Nibhaana Saathiya in 2010. She played role of Urmila Jitu shah in the show, this show proved to be great success for her. Vithlani was nominated for the award of Favourite Mazedaar Sadasya for her comic role of Urmila.

Some Facts About Vandana Vithlani

If you have more details about Vandana Vithlani. Please comment below we will updated within a hour.