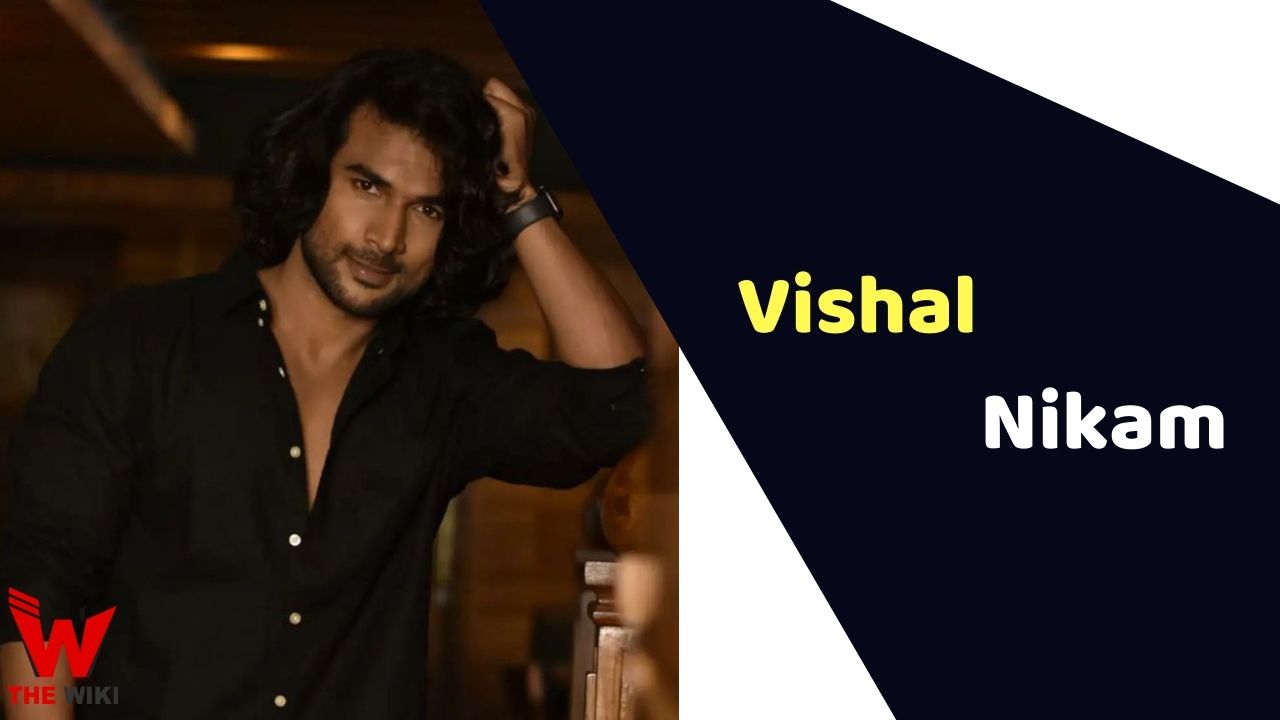 Vishal Balasao Nikam is an Indian actor, model, and gym instructor. He works predominantly in Marathi movies and television serial. He is most popular for Mithun (2018) and Dhumas (2019). Vishal participated and won in the television reality show Bigg Boss Marathi Season 3 in 2021.

Vishal Nikam was born on 10 February 1994 in Pune, Maharashtra. His father’s name is Balasao Nikam and her mother’s name is Vijaya Nikam. Vishal belongs to a middle class Hindu family, his father is a farmer. He did his schooling at NSV Vidyalaya, Devikhindi, Khanapur, and graduated from Baburao Gholap College, Pune. He did post-graduation in Master of Science.

Vishal started his career with the romantic movie Mithun in 2018. He portrays the prominent role of Mithun along with Amruta Dhongade. The Next year, he got featured in the drama romance Marathi movie Dhumas played the role of Tejsinh, directed by Shivaji Doltade in 2019.

Some Facts About Vishal Nikam

If you have more details about Vishal Nikam. Please comment below we will updated within a hour.