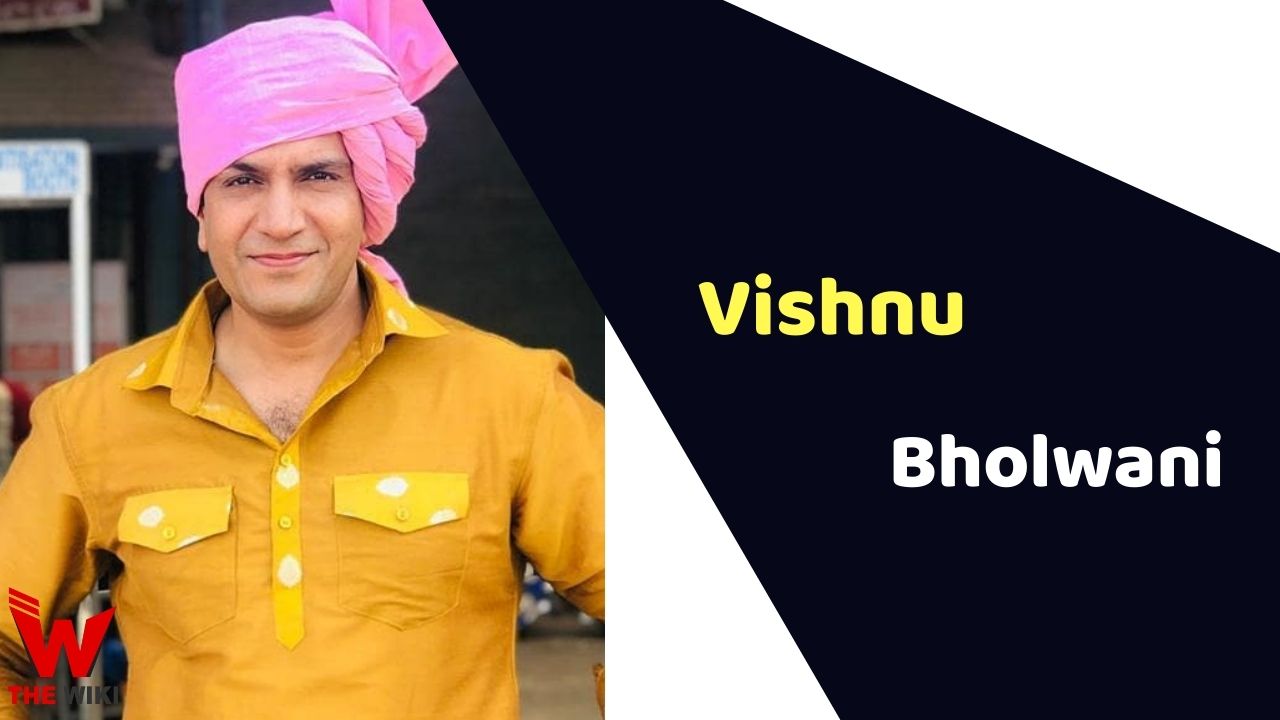 Vishnu Bholwani is an Indian television actor. He has worked in several Hindi television shows such as Sargam Ki Sadhe Satii, Ladies Special, Kehta Hai Dil Jee Le Zara etc. Vishnu played the role of an undercover agent in the Sony TV’s Encounter. He is currently living in Mumbai, Maharashtra.

Vishnu Bholwani was born in Aurangabad, Maharashtra to a middle class Hindu family. He lost his father at very early age. Then he took the responsibility of whole family. He did Master of Commerce from Deogiri College and came to Mumbai to make career in acting industry. Initially Bholwani appeared in a small cameo role in television screen. He got first big breakthrough with Sony TV’s show Kehta Hai Dil Jee Le Zara as Pradeep Prabhu. The show earned him a lot of success in acting industry. He subsequently featured in many television serials such as Sargam Ki Sadhe Satii, Jodha Akbar and Ladies Special.

Some Facts About Vishnu Bholwani

If you have more details about Vishnu Bholwani. Please comment below we will updated within a hour.