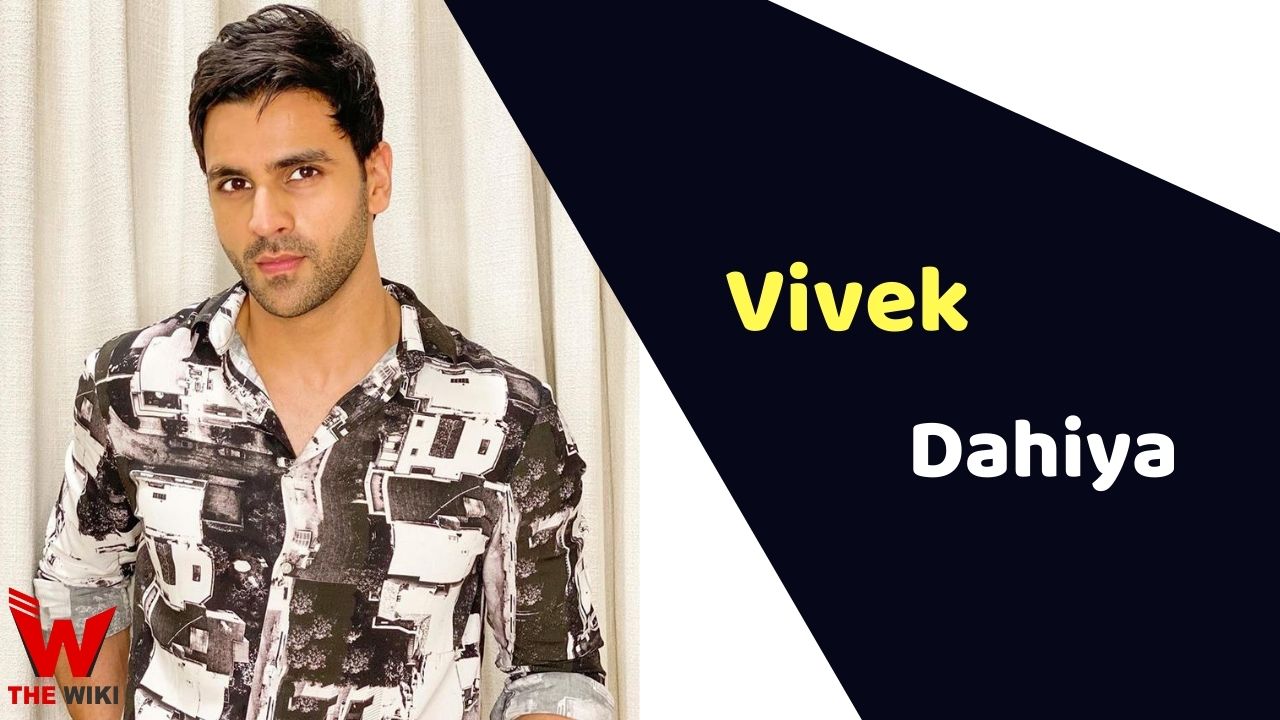 Vivek Dahiya is an Indian television actor and model. He is best known for his role in TV shows Yeh Hai Mohabbatein, Kavach – Kaali Shaktiyon Se and Qayamat Ki Raat. In 2017, he won Nach Baliye 8 along with his wife Divyanka Tripathi. Vivek is from Chandigarh, India.

Vivek was born on 8 November, 1984 in Chandigarh, India. His father is a lawyer and mother name is Manju Dahiya. His sister is Riya Dahiya. Vivek completed his schooling from St. Stephen School, Chandigarh. He completed his M.Sc. in International Business Management from De Montfort University, England.

Vivek used to participated in the theatre in his college days. Later he shifted to United Kingdom to work in an IT company. After returning to India, he appeared in modeling assignments. In 2011, Vivek won the title Mr. Chandigarh and relocated to Delhi to pursue modeling. He made his acting debut with the television serial “Ek Veer Ki…Aadars Veera” in 2013. In 2015, Vivek gained popularity with the Star Plus serial Yeh Hai Mohabbatein. Next, he starred in the popular tv series Kavach-Kali Shaktiyon Se and Qayamat Ki Raat.

Vivek won Nach Baliye 8 along with his wife Divyanka Tripathi in 2017. On 2020, he made his debut in the digital world with the web series State of Siege 26/11.

He married Divyanka Tripathi,  his co-star from the serial Yeh Hai Mohabbatein on 8 July, 2016 in Bhopal.

Some Facts About Vivek Dahiya

If you have more details about Vivek Dahiya. Please comment below we will updated within a hour.