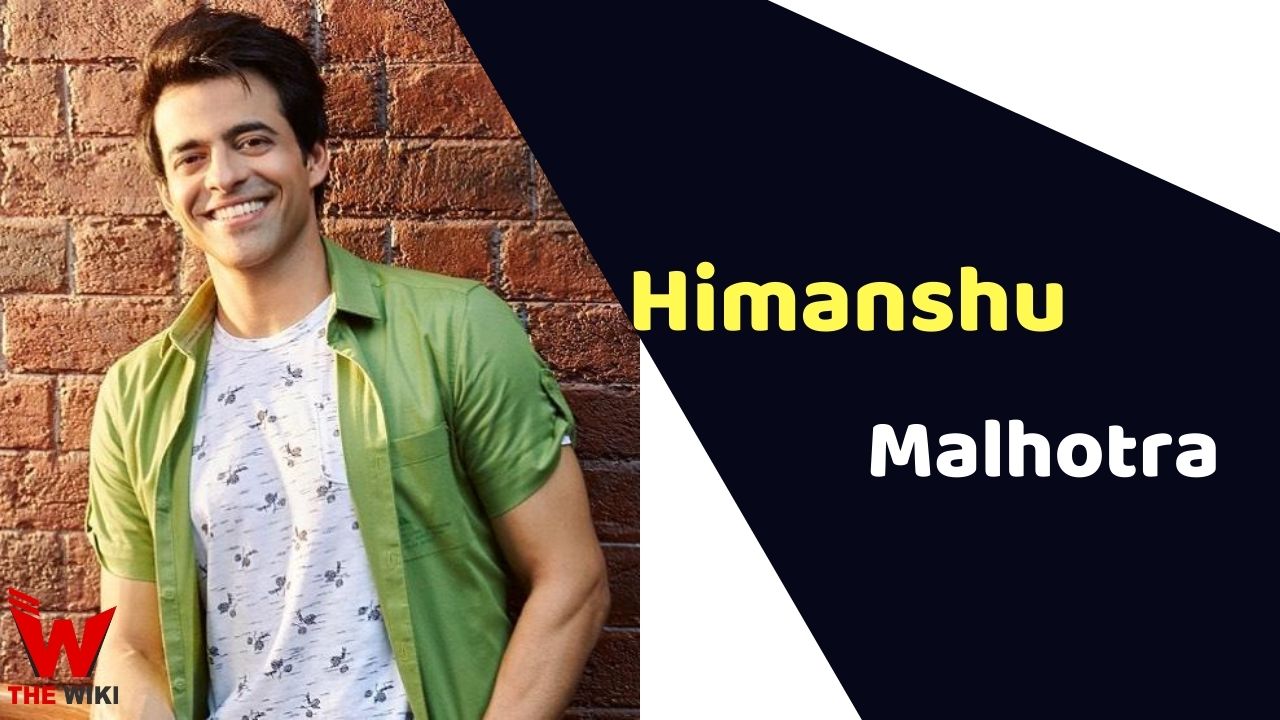 Himanshu Malhotra is an Indian actor and model. He is known for television serials such as Apki Antara, Pavitra Rishta, Rab Se Sona Ishq and Ek Nayi Ummeed Roshni. He has won Nach Baliye in 2015 with his wife Amrita Khanvikar. In 2016, He participated in Fear Factor: Khatron Ke Khiladi. He is from New Delhi, India.

Himanshu was born on 2 April, 1982 in New Delhi, India. His father is Ashok Malhotra and mother is Anju Malhotra. His brother Mohit Malhotra is also an actor. Himanshu completed his schooling from Kulachi Hansraj Model School, New Delhi and graduated from Hindu College, University of Delhi.

Himanshu started his career by participating dance reality show Zee Cinestars ki Khoj as a contestant in 2004. after that he got opportunity to work in television serial such as Hum Tum, Aap Ki Antara, Seven, Airlines, Shubh Kadam etc. In 2006, he made his debut in films with the film Mr. Khujli. His other movies are Wajah Tum Ho, Hum Chaar, Shershaah. Apart from acting, Himanshu also participate in reality show Fear Factor: Khatron Ke Khiladi and Nach Baliye 7.

Some Facts About Himanshu A Malhotra

If you have more details about Himanshu A Malhotra. Please comment below we will updated within a hour.