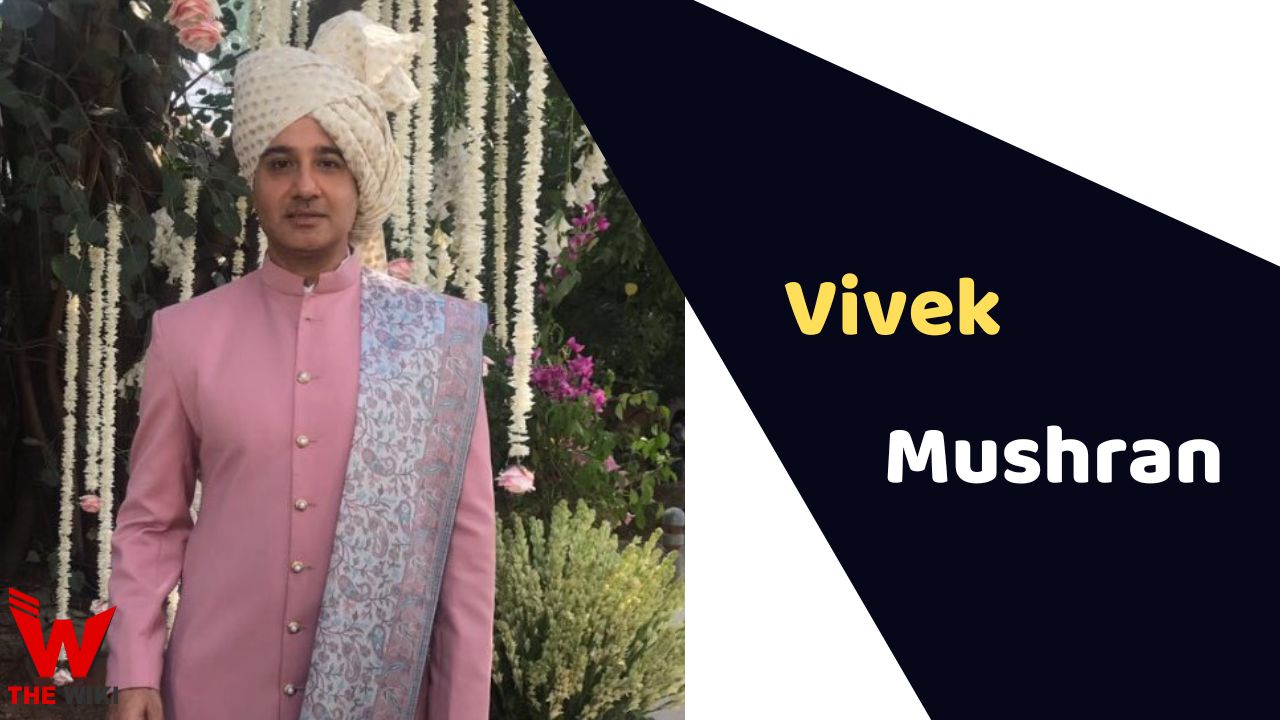 Vivek Mushran is an Indian film and television actor. He is best known for his work in Bollywood industry. He worked in many television shows like Bhaskar Bharti, Parvarish, Ae Dil Hai Nadan, Parvarrish – Kuchh Khattee Kuchh Meethi, Son Pari etc. Vivek started his career in the year 1991 with a blockbuster movie Saudagar, starring alongside Dilip Kumar and Raaj Kumar in the lead role of Vasu.

Vivek Mushran was born on 9 August 1969 in Renukoot, a small industrial town, Sonbhadra district of Uttar Pradesh. His father’s name is Deepak Mushran and mother is Anasuya Mushran. He has two siblings Sunil and Pradeep Mushran. Vivek did his schooling from Hindalco Vidya Niketan (now Aditya Birla Public School,), and later enrolled himself at Sherwood College, Nainital. He also did a course from Sydenham College of Commerce and Economics, Mumbai.

After graduation, Vivek came to Mumbai and got opportunity to play lead role in 1991 movie Saudagar, in which he worked with Bollywood legendary actors like Dilip Kumar, Raj Kumar, Mukesh Khanna and Manisha Koirala. The film proved box-office successful and become an overnight star. From next four years, he worked in many Hindi films like First Love Letter, Prem Deewane, Bewaffa Se Waffa, Dil Hai Betaab and Insaniyat Ke Devta. Later, he played role of Murli in Shahrukh Khan starrer film Ram Jaane in 1995.

Vivek is married to Vrinda Mushran. According to media reports he had an affair
with Manisha Koirala after the movie Saudagar.

Some Facts About Vivek Mushran

If you have more details about Vivek Mushran. Please comment below we will update within an hour.