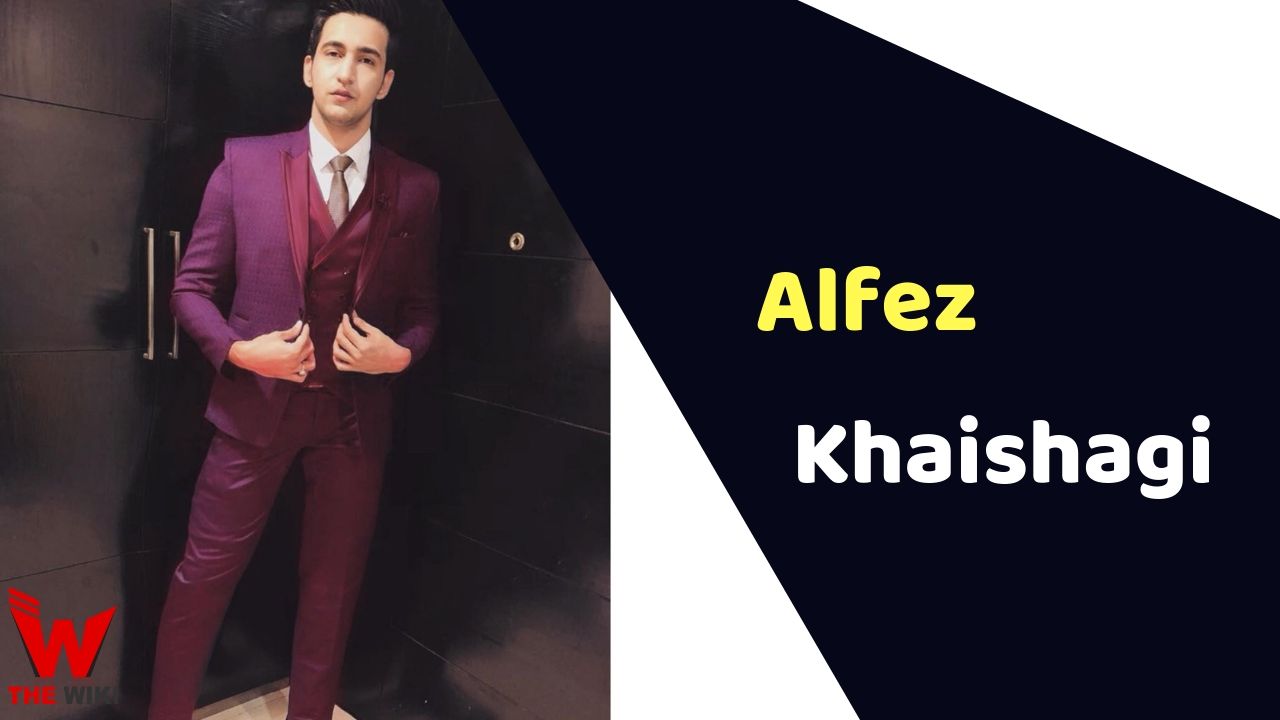 Alfez Khaishagi is an Indian-origin NRI model. He live in Dubai. Alfez has done modeling work for several popular brands. He became famous with television show MTV Splitsvilla. The show was hosted by Rannvijay Singh and Sunny Leone.

Alfez was born on 1 September 1994 in Indore, Madhya Pradesh. Later his family shifted to Dubai. Alfez was educated and brought up in Dubai. No information is available about his family yet, we will try to update it as soon as possible.

Alfez Khaishagi received his early education from Dubai, after which he completed his graduation from American University, Dubai.

During graduation at the age of 18, Alfez Khaishagi thought of making his career in the modeling world. Without any motive, he started modeling for big brands. He had not even met any models before modeling. Alfez started her career with a beauty pageant contest. He never thought that he would top the zonal level by defeating thousands of contestants in this competition.

Alfez Khaishagi came to Mumbai for the finals of this competition and won the title. This competition inspired him to enter the modeling world. After coming back from Dubai, he started focusing on his modeling career. Here, he first took admission in Anupam Kher’s Acting Institute to learn acting and dance.

In the advertising world, he worked first ad for Philips Lightning. After which he became a part of Shakun Batra’s film “Ek Main Aur Ek Tu”. Alfez walked on the ramp in London Fashion Week. He stepped into the world of television in 2019. Worked on MTV’s show “Splitsvilla Season 12”.