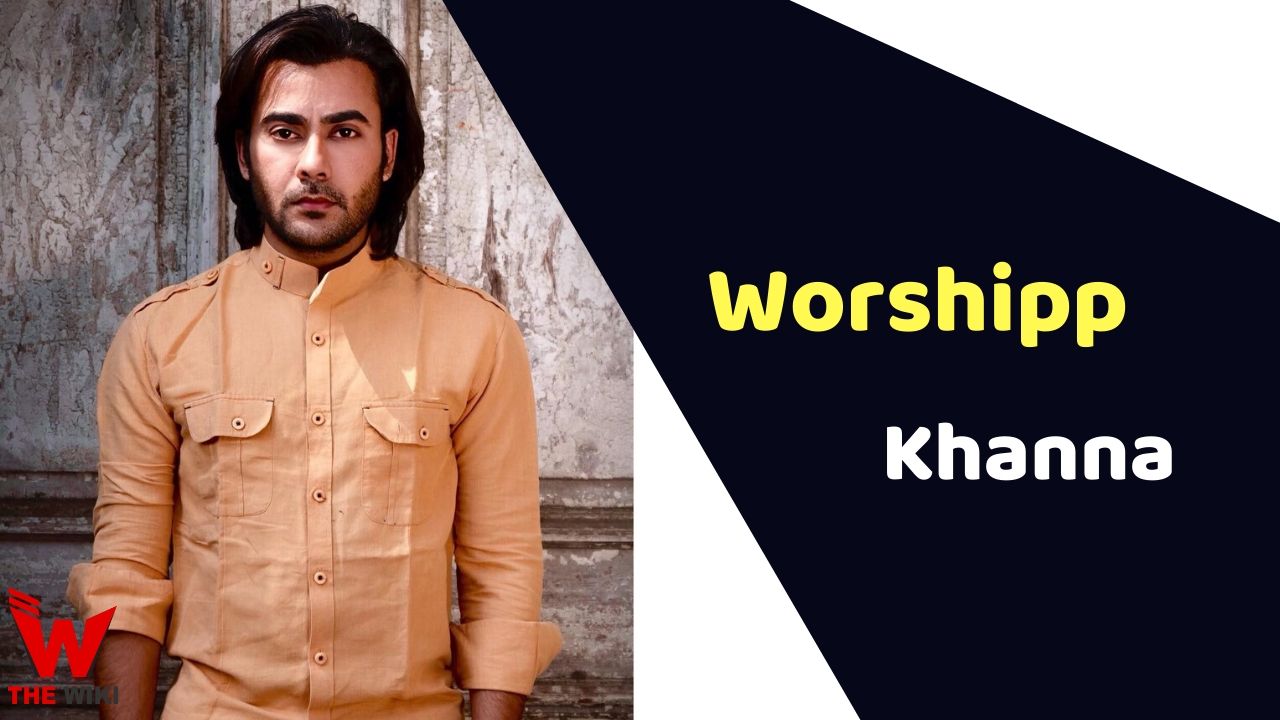 Worship Khanna is an Indian television actor who is known for the television show Ishq Subhan Allah, Pyaar Ka Dard Hai Meetha Meetha Pyara Pyara, Sethji and Kaatelal & Sons. He started his career in the year 2015.

Worship Khanna was born in Moradabad, Uttar Pradesh. He started his career in the year 2015. He played small roles in the beginning of his career. But he gained fame on television from the CID show in 2015. Later he has played an important role in television serials like Suhani Si Ek Ladki, Maharakshak Devi, Ishq Subhan Allah, Pyaar Ka Dard Hai Meetha Meetha Pyara Pyara, Sethji and Yeh Jadu Hai Jinn Ka.

Some Facts About Worship Khanna

If you have more Details about Worship Khanna. Please comment below we will updated within a hour.