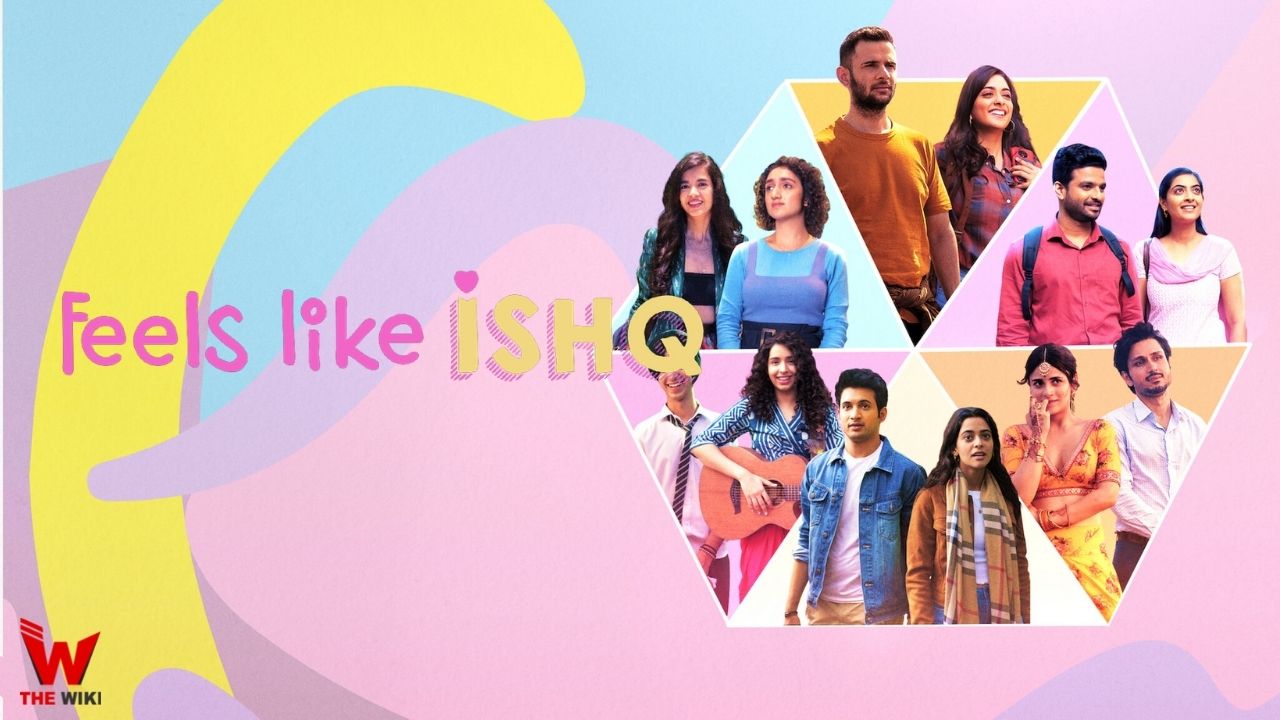 The complete cast of web series Feels Like Ishq :

Feels Like Ishq is available to stream on video-on-demand platform from 23 July 2021. The series consist of total 6 episodes. The first trailer was launched on 30 June 2021. Other details related to the series are given below.

If you have more details about the web series Feels Like Ishq, then please comment below down we try to update it within an hour