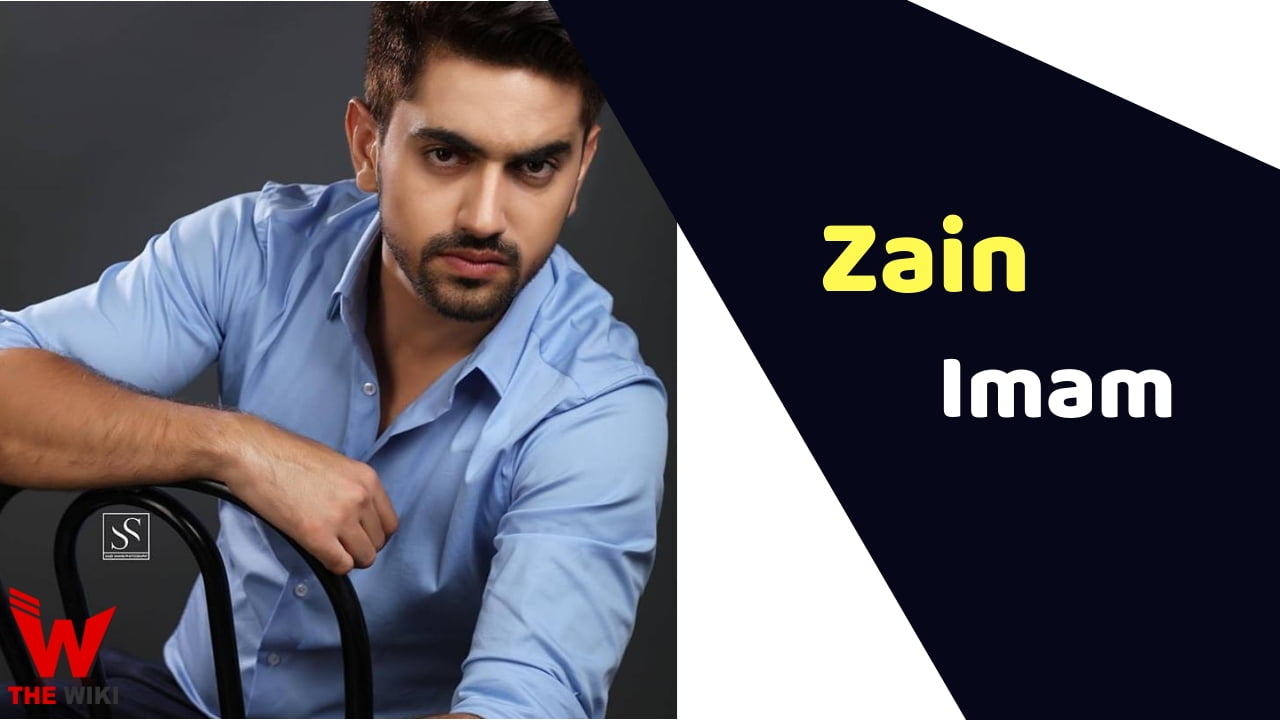 Zain Imam is an Indian television actor. He is known for the character of Yuvraj Luthra in Tashan-E-Ishq and Abeer Dharmadhikari in Yeh Vaada Raha. He was also part of colors TV channel show ‘Khatron ke Khiladi Season 9’.

Zain Imam was born on 18 May 1988 in Delhi, India. Zain had never dream that he will become a popular television actor. He completed his education in MBA from Amity International Business School. Zain lived in Mumbai with his gym friends.

After the graduation, Zain starts working in private financial firm but he didn’t satisfy with job. So, he quit the job and tried his luck in entertainment industry. He starts modeling in various fashion shows. His dashing personality and charming look is well suited for modeling career. During modeling he also seen many television commercials.

After few time of struggle he got is first role in Hindi television industry. He debut with MTV’s channel show Kaisi Yeh Yaariaan as Abhimanyu Thakkar in 2014. This role changed his life completely. Later he was seen in many popular television serial like Tashan-E-Ishq, Yeh Vaada Raha, Naamkarann and Ek Bhram Sarvagun Sampanna.

Some Facts About Zain Imam

If you have more details about Zain Imam. Please comment below we will updated within a hour.