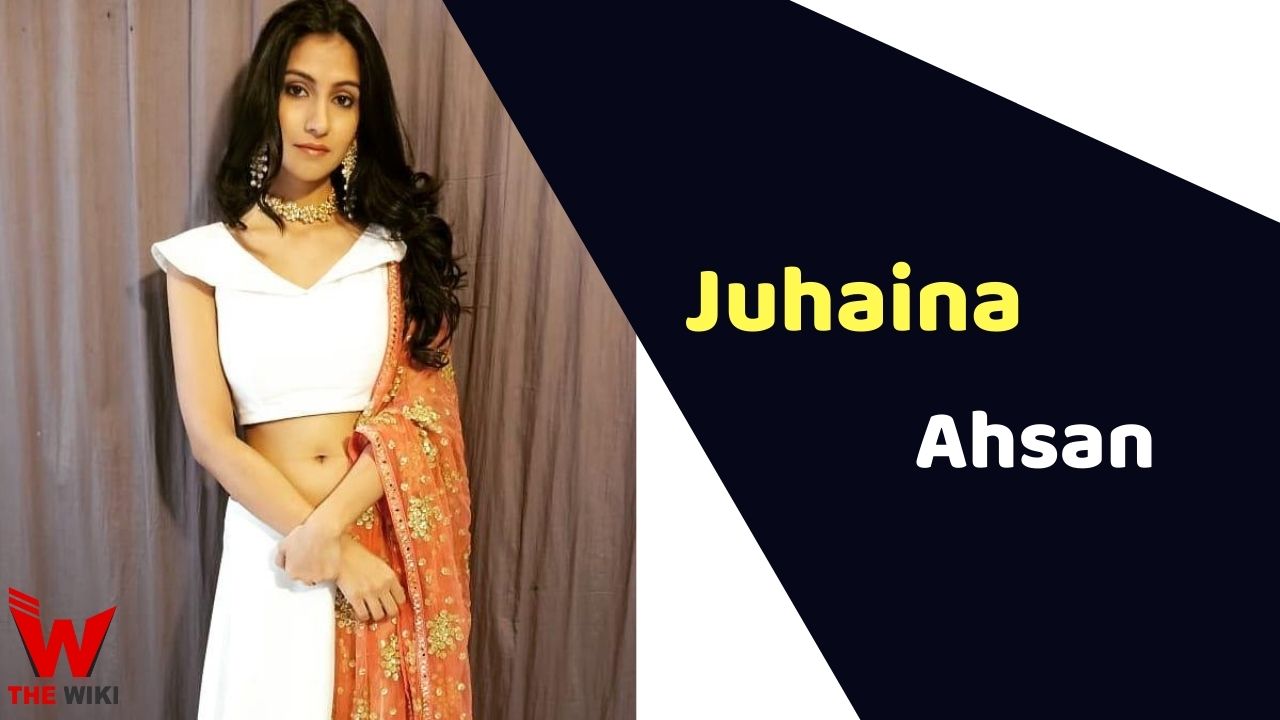 Juhaina Ahsan is an Indian actress. She made her acting debut with the web series Bebaakee in 2020. Apart from this, she has also worked with Naseeruddin Shah in a Zee5’s film Mee Raqsam (2020). Ahsan is originally from Hyderabad.

Juhaina Ahsan was born in Hyderabad, Telangana. She also has a brother, her name is Junaid Ahsan. Juhaina started her career in the web series Bebaakee in 2020 in which she has worked with Kushal Tandon, Shiv Jyoti Rajput and Karan Jotwani. In addition, she will also be seen in a film Mee Raqsam.

Some Facts About Juhaina Ahsan

If you have more details about Juhaina Ahsan. Please comment below we will updated within a hour.