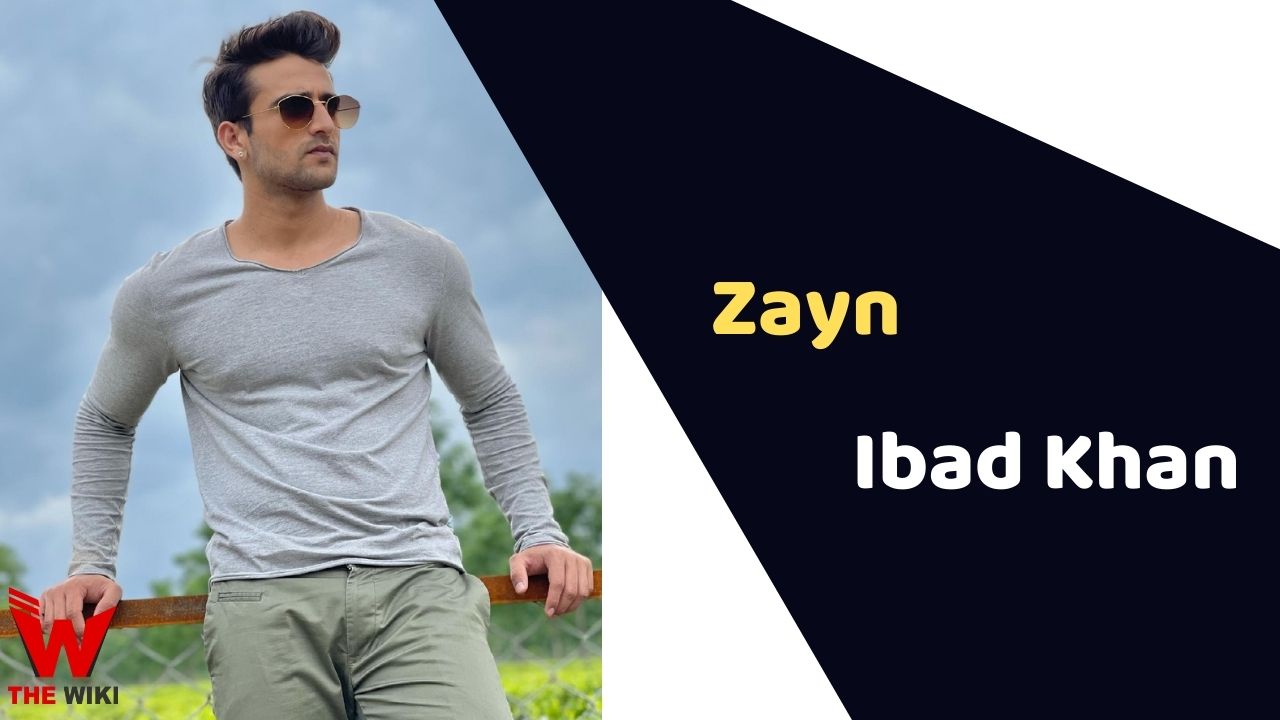 Zayn Ibad Khan is an Indian actor who is known for playing role of Angre in Colors TV show Ishq Mein Marjawan 2 starring Helly Shah, Rrahul Sudhir and Vishal Vashishtha. He started his career as a model and worked in few print shoots. Zayn hails from Bhopal, Madhya Pradesh.

Zayn was born on 15 November 1998 in Bhopal, Madhya Pradesh to a Muslim family. He lost his father Ibad Ur Rahman Khan in November 2020. Zayn has two younger brother named Saif Khan and Ayaan Ibad Khan. He did his early education from All Saints’ High School, Bhopal.

Zayn always passionate about acting and wanted to go Mumbai to pursue his dream, but due to financial problems he couldn’t come at that time. He started working as a trainer and worked 16 hours a day to fund his dream. After a few months, he started second job in a protein supplement store of the city. Besides juggling two jobs, he also worked on his acting skills at the same time. Eventually he got a job as a line producer in films like Sanju and Stree, which were shot in Madhya Pradesh.

Some Facts About Zayn Ibad Khan

If you have more details about Zayn Ibad Khan. Please comment below we will update within an hour.