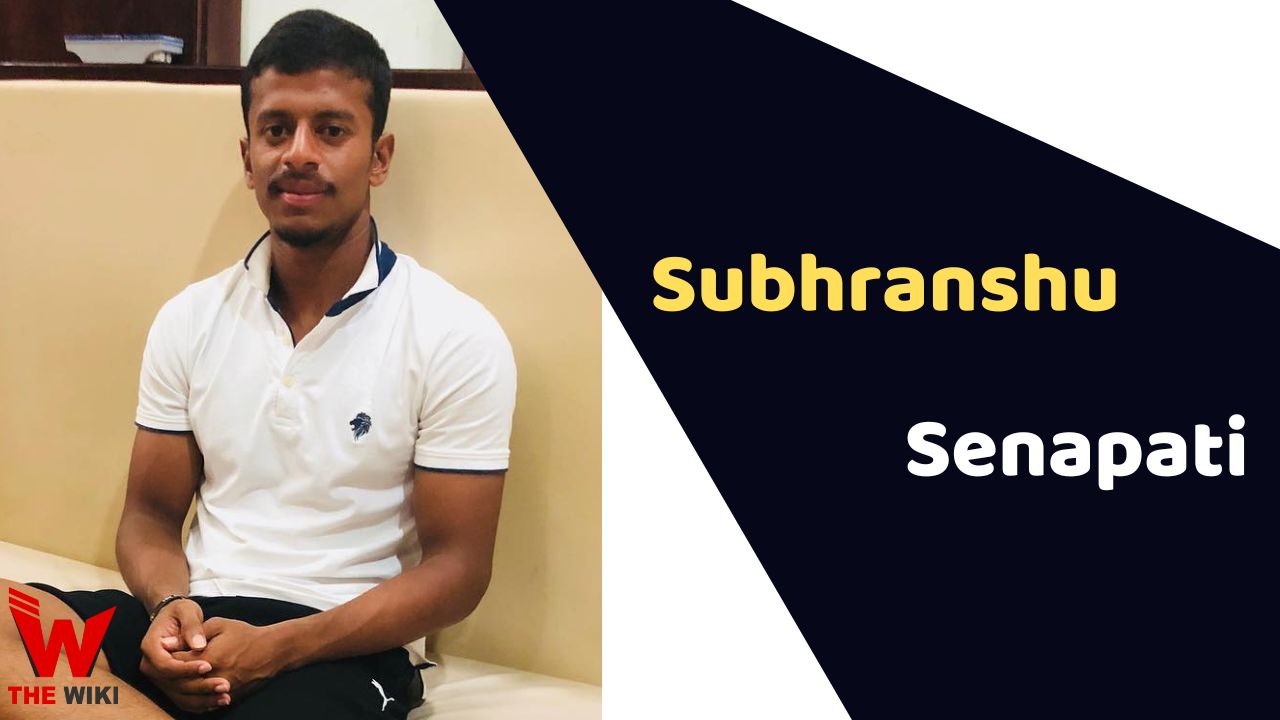 Subhranshu Senapati is an Indian cricketer who plays for the home team Odisha. He bats with the right hand and bowls medium fast with the right arm. He is best known for performance in batting. Subhranshu has been the leading run-scorer for Odisha in the 2017-18 Ranji Trophy, scoring 427 runs in just 6 matches.

He has got a chance to play in IPL 2022 with Captain Cool: MS Dhoni for Chennai Super Kings, included him on the base price of 20 lakh rupees.

Subhranshu Senapati was born on 30 December 1996 in Kendujhar, Odisha. His father’s name is Pradeep Senapati. He did his schooling from Saraswati Shishu Vidya Mandir (SSVM). He used to work in the Indian Audit and Accounts Service.

Subhranshu got influenced towards cricket after watching a match on television. He had the support of his family in playing cricket, but his father wanted him to complete education first. He has played for his First Class Debut, T20 Debut and List-A for Odisha team.

Some Facts About Subhranshu Senapati

If you have more details about Subhranshu Senapati. Please comment below we will update within an hour.